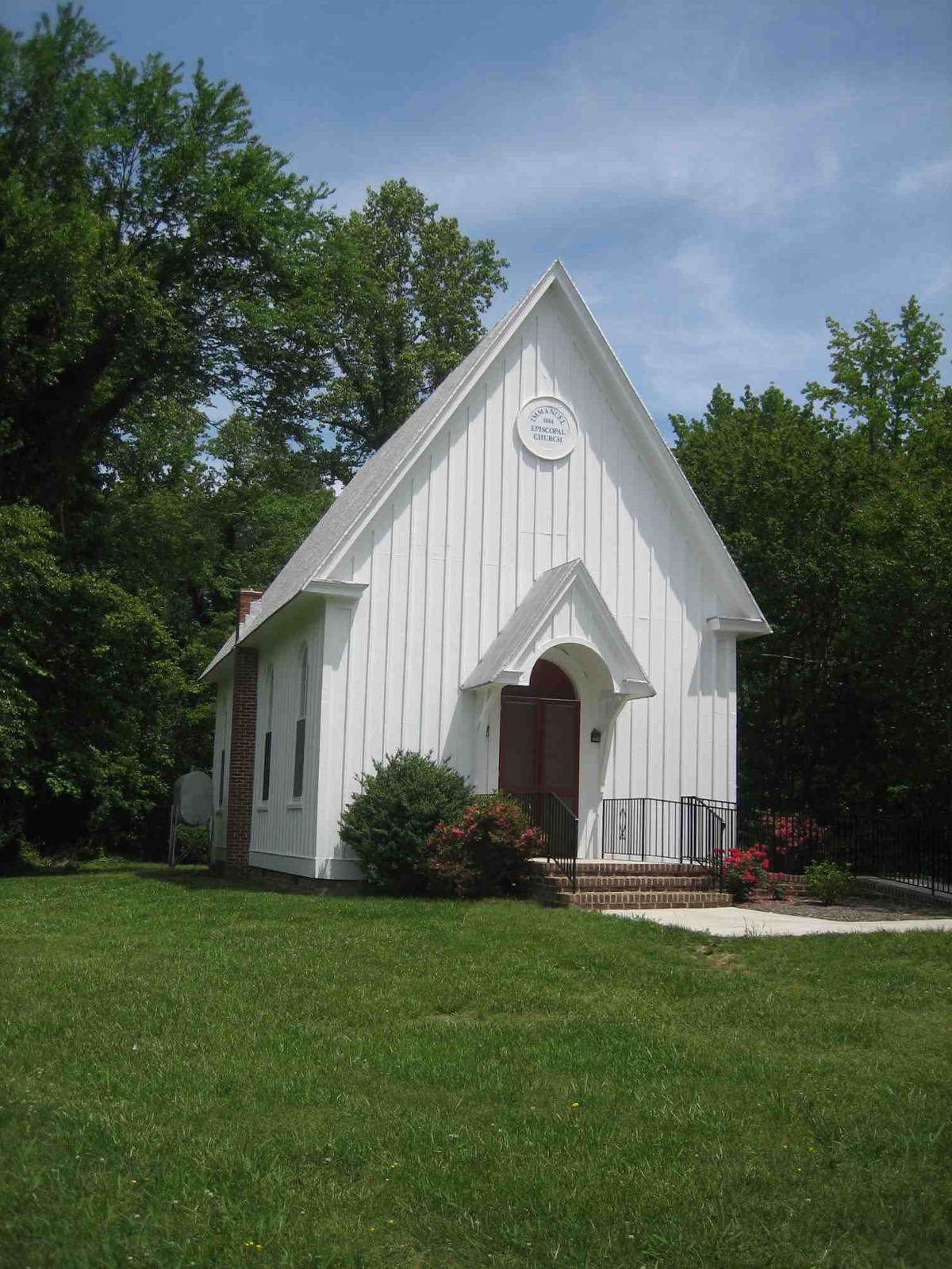 Comprised of 17 buildings, this district includes the King and Queen Courthouse (parts of which date to the Colonial period), an 1860’s clerk’s office and jail, Confederate Monument, the early 19th-century Fairy Tavern, and several other early 20th-century buildings. The district shows the evolution of a small rural courthouse community from a primarily legal and governmental precinct to a larger community. A courthouse was established at this site in 1691. During the Civil War, Union troops burned the courthouse, clerk’s office, and jail in retaliation for the killing of Union Colonel Dahlgren by the King and Queen Home Guard. The Fairy Tavern was the only building spared. The three government buildings were quickly rebuilt in 1866. Despite 300 years of change and upheaval, court functions are still carried out in the district.

The King and Queen Courthouse Green Historic District was listed in the National Register of Historic Places in 1998. A 2013 Boundary Increase was accepted by the National Register in order to include the Immanuel Episcopal Church (pictured above) and its associated cemetery. The date of construction of Immanuel Church, 1884, falls within the period of significance of the district, ca. 1750-1940, and the church and cemetery have a close physical proximity to the original district.
[VLR Listed: 12/12/2013; NRHP Listed: 2/5/2014]