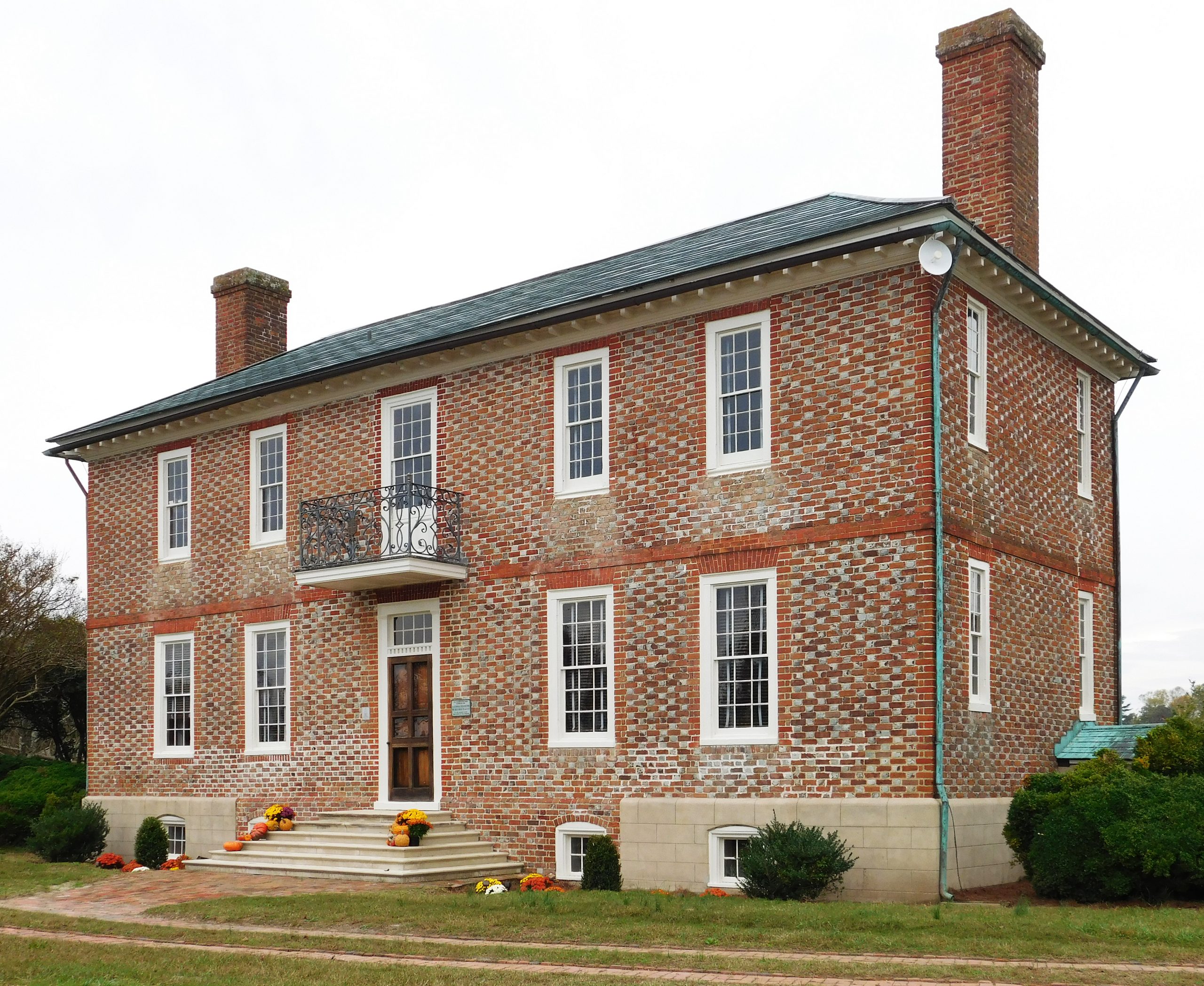 Chelsea’s plantation house merits recognition as one of Virginia’s foremost works of colonial architecture. Set off by outstanding brickwork, the two-story front section is a demonstration of grandeur on a restrained scale. The principal first-floor rooms are fully paneled. The stair passage, decorated with fluted pilasters, is one of Virginia’s only rooms paneled in walnut. A long-held tradition holds that the house was built in 1709 by Augustine Moore. The architectural character, however, suggests the possibility that it was built for his son, Bernard Moore, after he inherited the plantation in 1742. The gambrel-roof wing was likely added before 1766. Complementing the house are several early outbuildings and an isolated setting on the Mattaponi River. From this plantation Gov. Alexander Spotswood and his “Knights of the Golden Horseshoe” embarked on their pioneering expedition across the Blue Ridge in 1716.