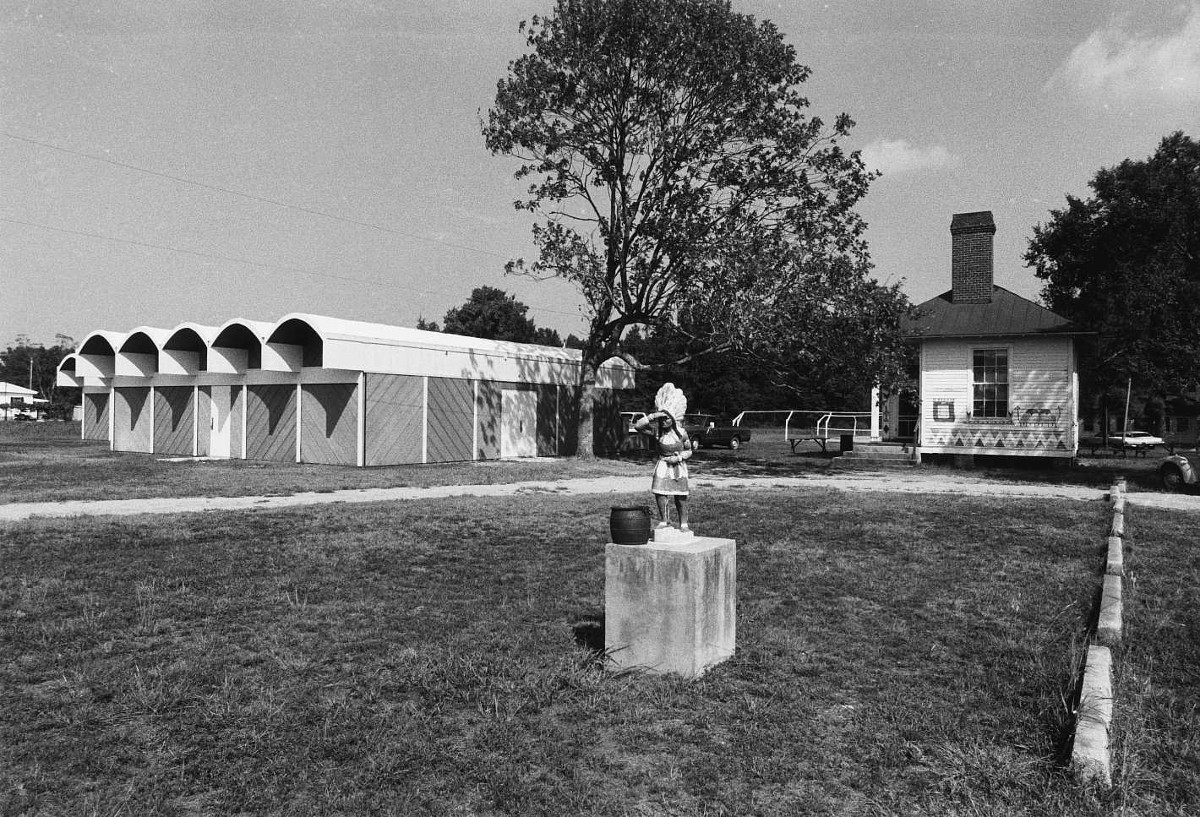 Over 7,000 years of aboriginal occupation on this 1,700-acre, marsh-rimmed, Pamunkey River peninsula give this tract unique archaeological interest. A survey undertaken in 1979 by archaeologists of the Virginia Department of Historic Resources and Virginia Commonwealth University identified fifteen sites ranging from the Middle Archaic period (5000-3000 B.C.) to the post-settlement era. The Pamunkey tribe was first identified by Europeans when Capt. John Smith explored the upper reaches of the York River in 1607. Today, the reservation sustains about seventy inhabitants, representing a continuity of many centuries. Further archaeological research could trace the cultural evolution and adaptation of the Pamunkey tribe from the time of contact with European civilization through subsequent phases of Virginia history. The Tribal Cultural Center, its design inspired by the round-roofed Indian houses shown in early engravings, displays Pamunkey artifacts and crafts.