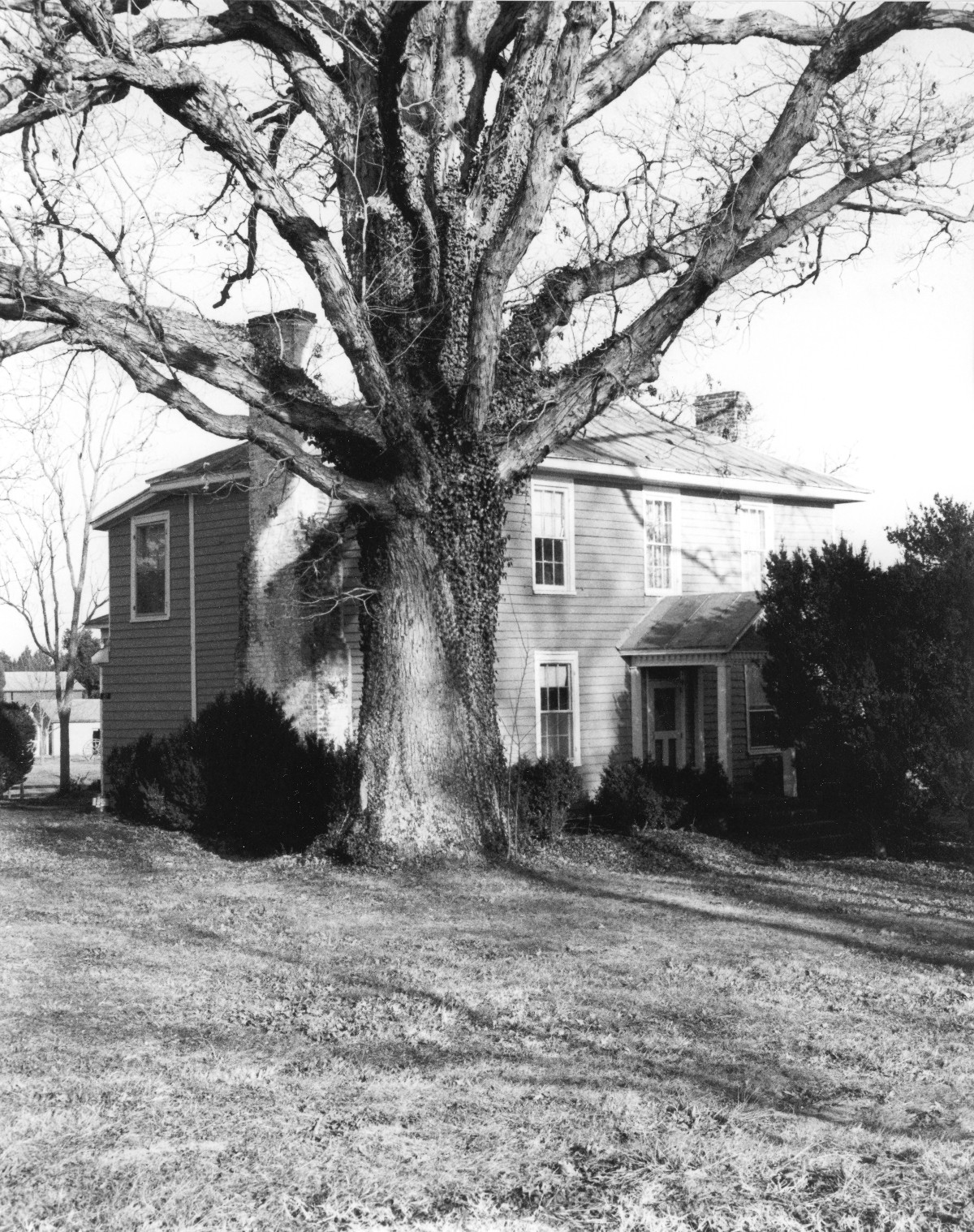 Harris-Poindexter House and Store are representative of typical agricultural complexes that once provided the economic basis of rural counties. In design and function, the tavern-store is characteristic of the commercial establishments that evolved in tandem with a growing rural population. They played an important role in the lives of the inhabitants of the once-thriving village of Fredericks Hall. Frederick Harris is thought to have built the original buildings in 1837 when the Virginia Central Railroad was constructed, connecting Doswell to Fredericks Hall. Edward Poindexter acquired the house and outbuildings in 1893. He and his family occupied the premises and operated the store for more than 60 years.