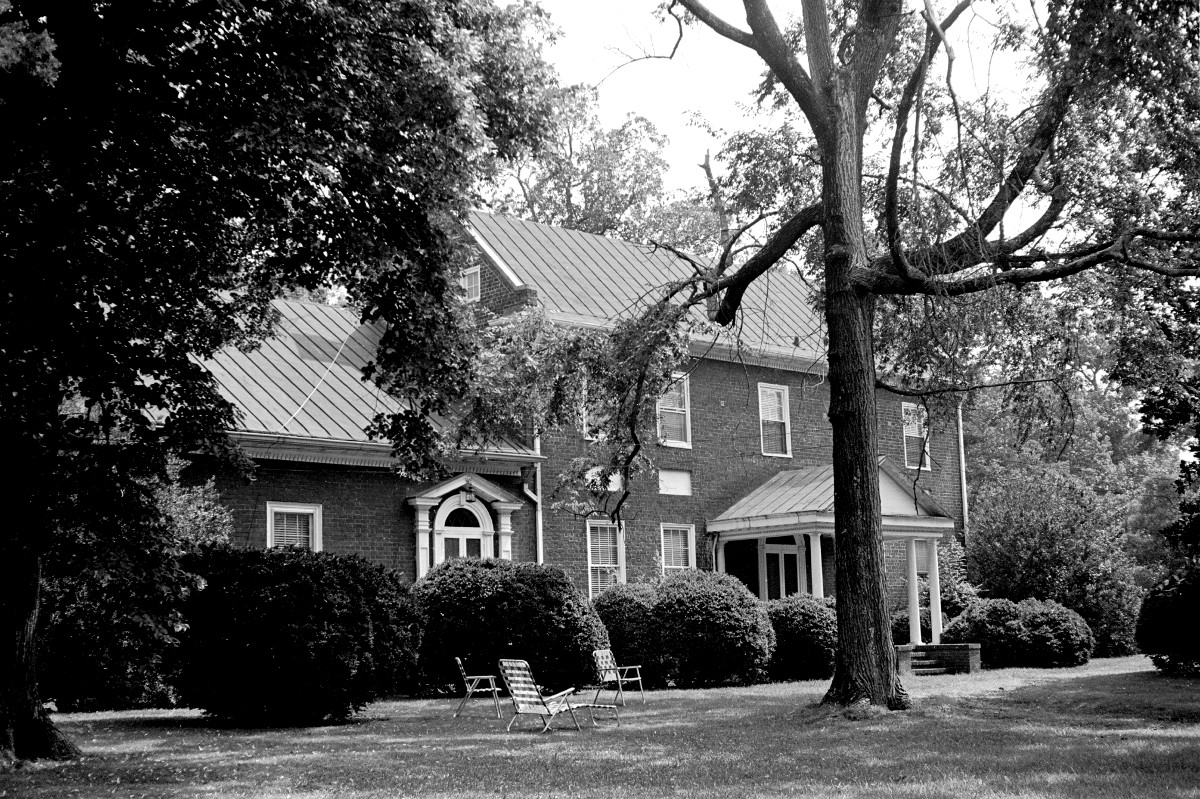 Owner Sterling Neblett, Jr., constructed Brickland in two phases, beginning in 1818 and completing it about 1822, on 280 acres he received from his father in 1816. For over 50 years the plantation thrived, growing to 1,600 acres. The house illustrates the dissemination of the Federal architectural aesthetic in the U.S. during the early 19th century, and it’s an exceptional example of the craftsmanship available to regionally prominent families in rural Virginia. Contextually the house relates to other Federal plantation houses in Lunenburg County from the early 19th century. Brickland, however, is one of only a few brick dwellings from this era in the county, and notable for its sophisticated plaster and woodwork, which reveals the increasing influence and popularity in that era of architectural pattern books and/or the hand of a well-known regional architect or builder. The site contains other historic outbuildings, including a smokehouse, pump house, tobacco barn and the county’s first post office, constructed around 1900.