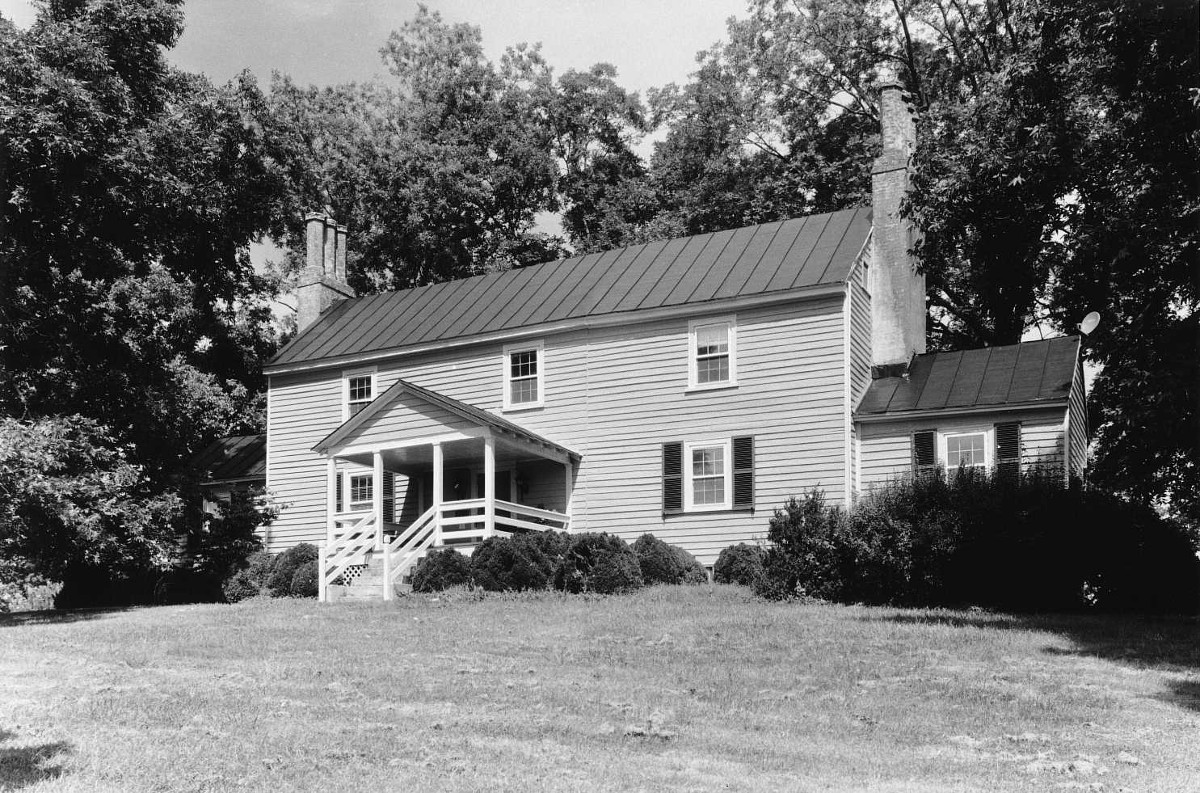 Flat Rock’s interestingly evolved plantation house is a study in local vernacular building traditions. The oldest part was erected in the late 18th century for James Hooper using a two-story, side-passage plan format. The Chambers family added an east room just before 1820. In 1855 Flat Rock became the property of Robert S. Bagley during whose tenure a second story was put on the east room and one-story wings were added, making a relatively large, formal house out of a formerly unpretentious one. A stylish note of this later enlargement is the unusual hexagonal chimney stacks placed atop the older chimneys. The interior woodwork is almost completely intact and reflects the various changes. On the grounds are a rare plank smokehouse and a large, granite-lined ice pit. Carefully restored in recent years, Flat Rock remains in the ownership of Robert Bagley’s descendants.