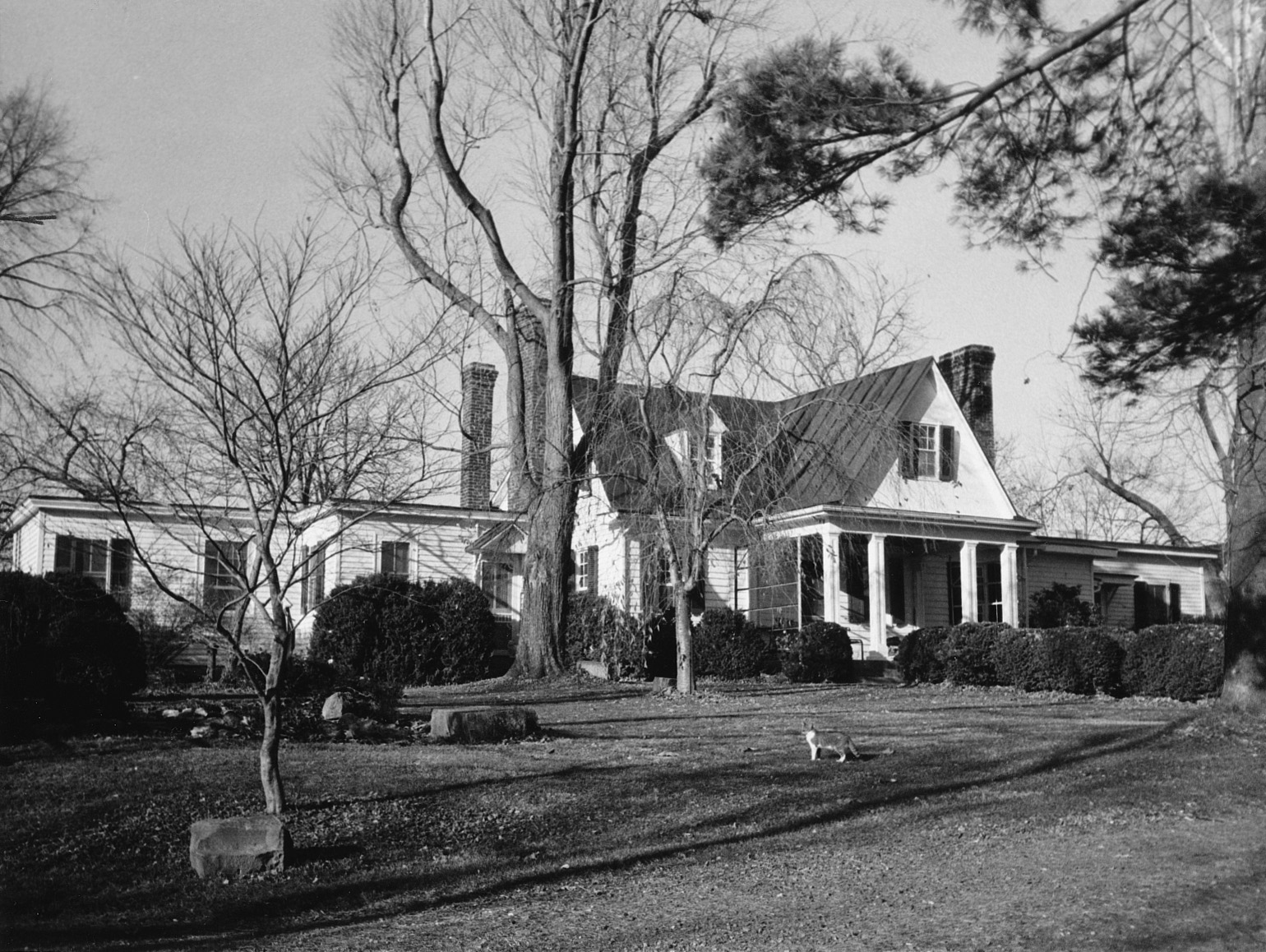 Built ca. 1780 for Francis Madison, a younger brother of President James Madison, Greenway is a traditional vernacular building type commonly used in Piedmont Virginia from the mid-18th to the mid-19th century. The original core, a single-pile, hall/parlor dwelling, is interesting confirmation that acceptance of such indigenous forms extended even to members of influential families such as the Madison. The facade formerly had side-by-side entrances, one for each room. These were replaced in the early 20th century by a single entrance sheltered by the gable-roofed porch. A rear wing, added ca. 1790, preserves a fine original mantel with pilasters and paneled frieze. Greenway has been a working farm since the 18th century and includes several farm buildings. The property remains in the ownership of descendants of a stepson of Francis Madison’s daughter Catherine.