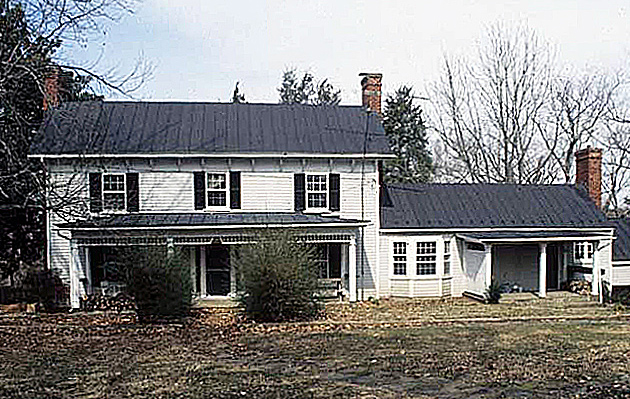 The Homeplace, located two miles north of the town of Madison, stands on land owned by the Clore family since 1744. Structures on the property date from the mid-19th to the early 20th centuries and include a vernacular frame dwelling, meat house, well house, barn, greenhouse, bunkhouse for farm workers, and a building that once housed a furniture factory operated by the family. As one of a dozen or so furniture manufacturers in Madison County from the mid-19th to the mid-20th centuries, the Clore family business primarily produced chairs. Although operations at the Homeplace factory ceased around 1960, the family business, begun in the 1830s, carried on at the E.A. Clore factory in the town of Madison.