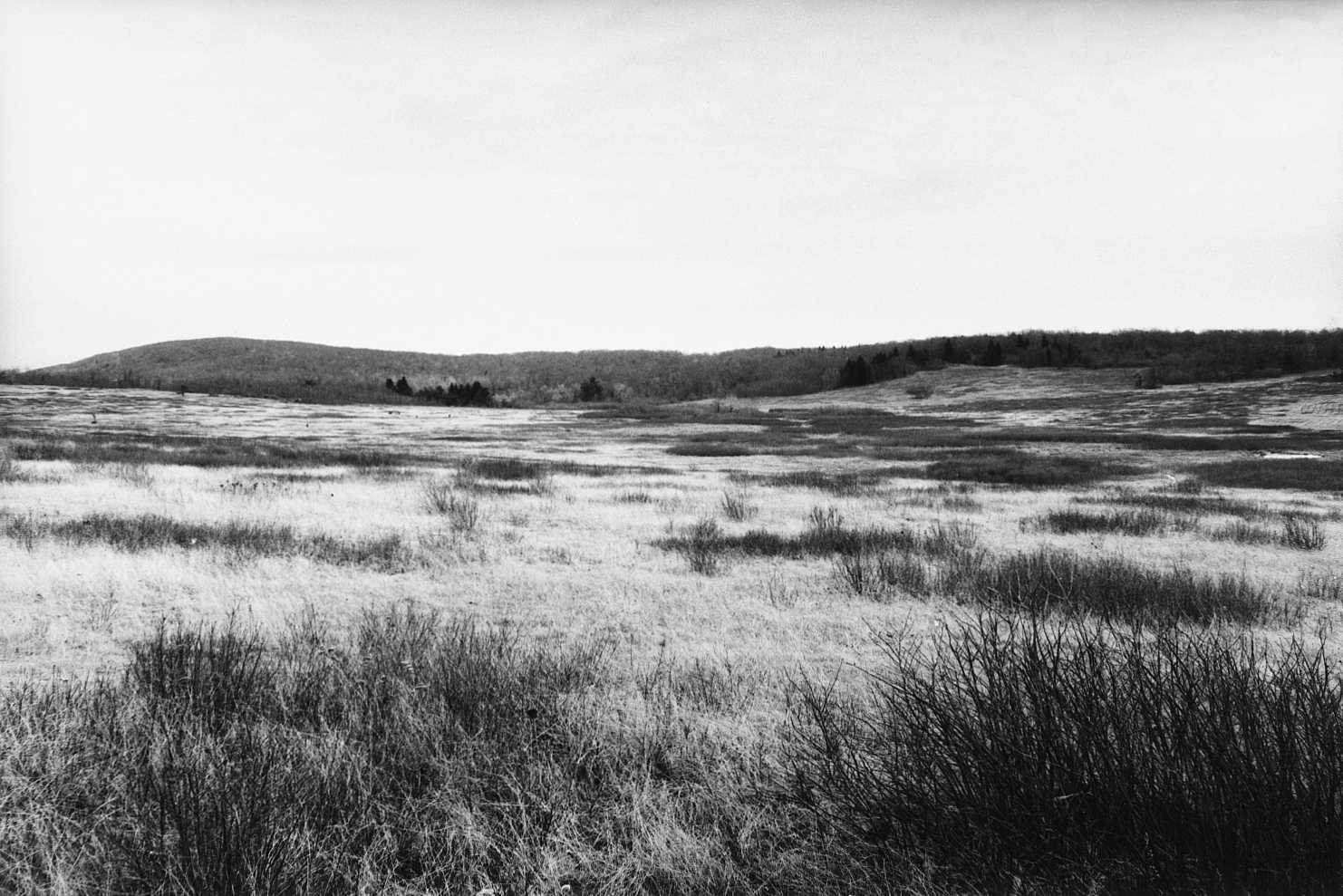 The Big Meadows site, one of the most intensively investigated sites in the Shenandoah National Park and the entire Blue Ridge region, has revealed Indian habitation in the Big Meadows area occurring between ca. 2500 B.C. and A.D. 800. Yielding the park’s oldest example of prehistoric art and evidence of a possible dwelling in the Blue Ridge, the site also has produced large quantities of locally and regionally imported raw materials, indicating the extent to which its prehistoric occupants exploited a large and varied territory on a seasonal basis. The population peak of the site was reached in Late Archaic Early Woodland times and contrasts with subsequent sparse use of the region by Late Woodland peoples (ca. A.D. 800 1600).