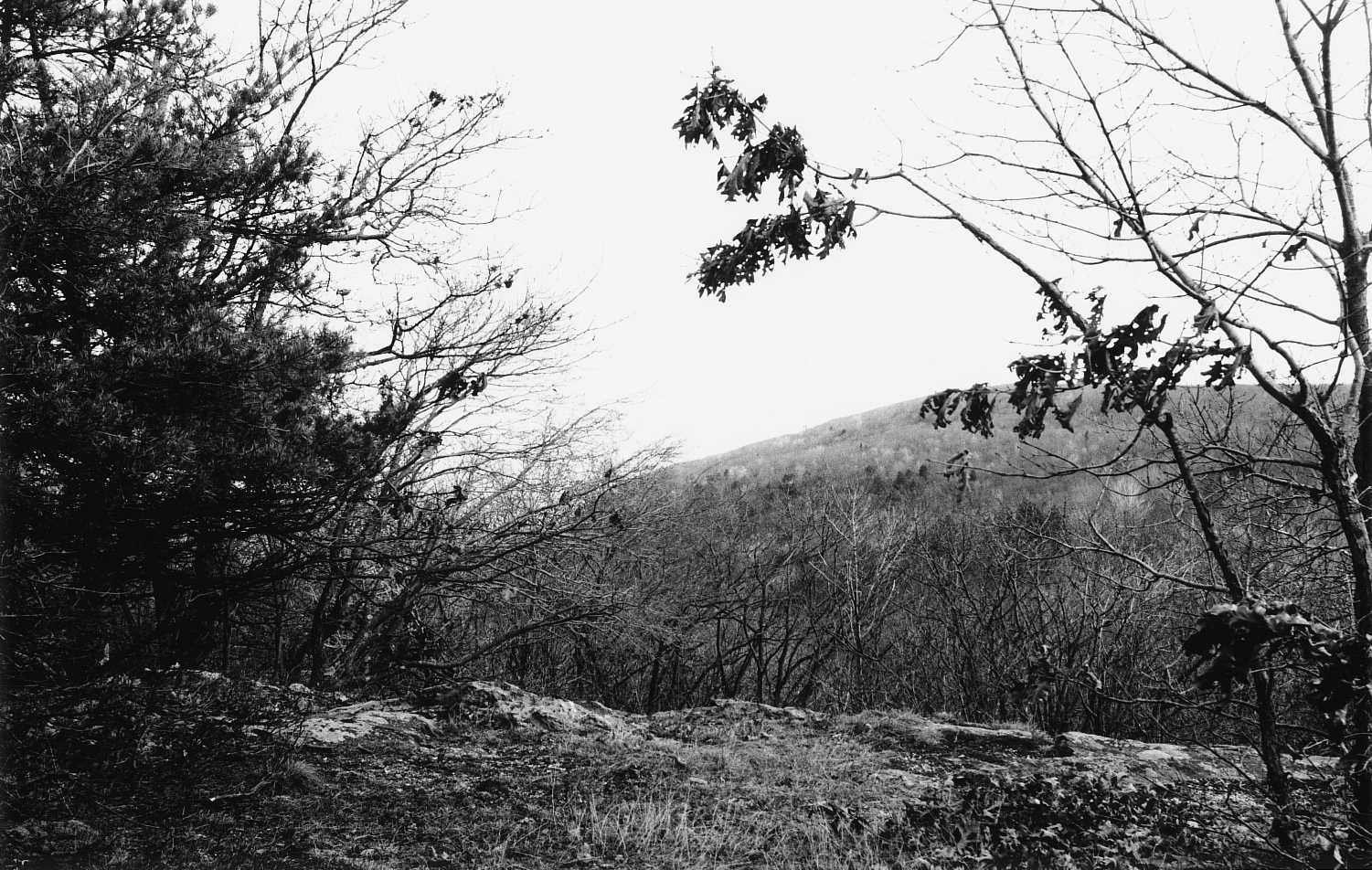 One of the largest Woodland period archaeological sites in the Shenandoah National Park, the Gentle site near the crest of the Blue Ridge, poses significant questions concerning its relationship to Late Woodland sites in the Piedmont and the interaction of inhabitants of the two regions along this “cultural frontier” in the Woodland period. By raising the question of the identity of the Blue Ridge as a frontier zone in Late Woodland times, the site might also provide evidence of a link with early European settlement of the mountains.