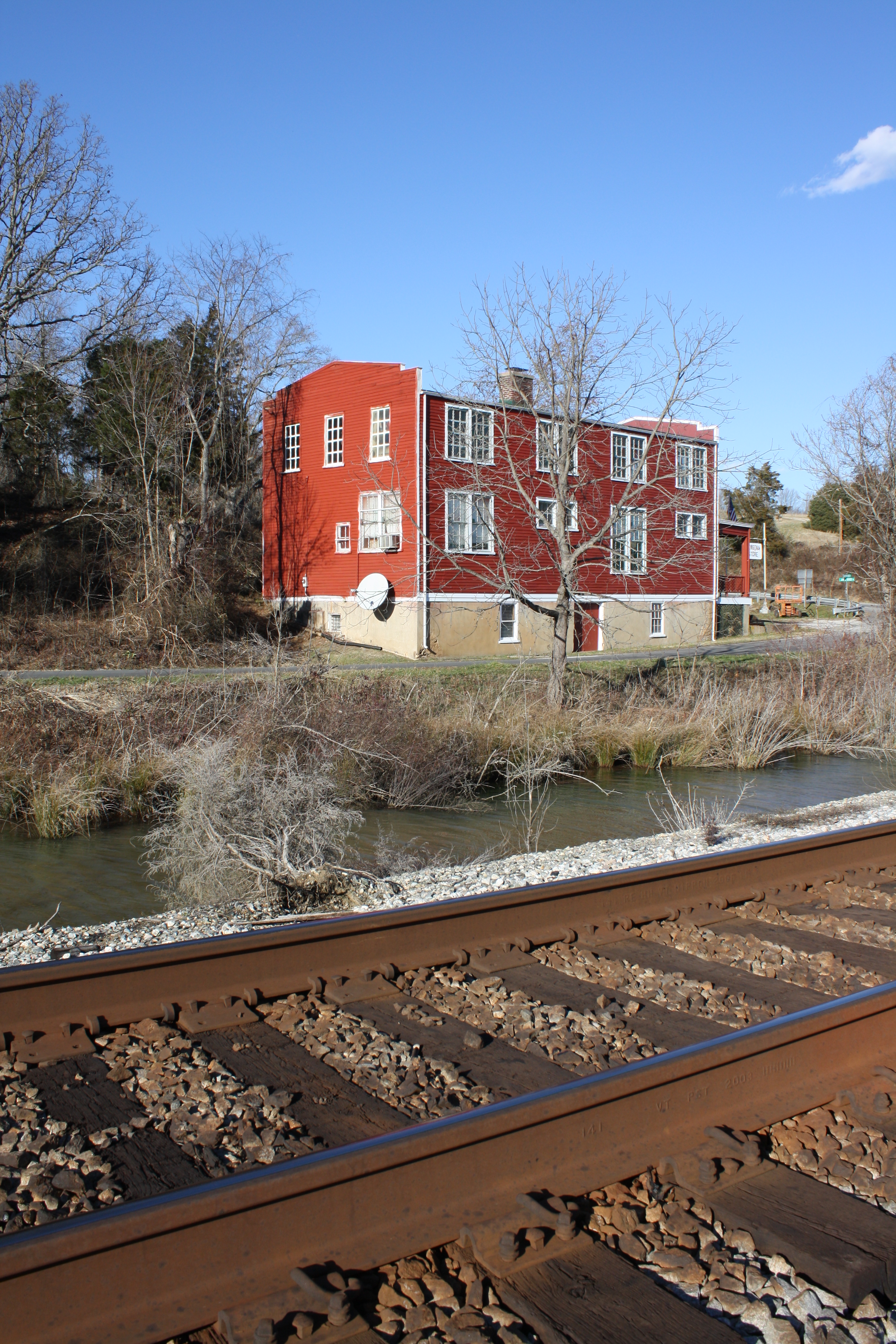 Encompassing about 2,930 acres along the James River in southern Nelson County, the present-day Norwood-Wingina Rural Historic District was first occupied for thousands of years by the Monacans and their ancestors. Around 1725, Anglo and enslaved African Americans started settling in the area, giving rise to a number of large plantations on fertile river bottomlands. By 1794, tobacco production spurred development of a warehouse and town—known initially as New Market, later Norwood—at the confluence of the James and Tye Rivers. By the second quarter of the 1800s, navigational improvements along those rivers, most notably the James River & Kanawha Canal, led to development of Hardwicksville, later called Wingina, at the eastern end of the district. Following the Civil War, railroad tracks were laid along the canal, and the two communities became whistle stops between Richmond and Lynchburg. During the 1900s, the growing reliance on motorized vehicles decreased railroad activity into the middle of the 20th century, and the area regained much of its former agricultural character, with fewer retail and service businesses. The district features an array of historic resources including churches and stores, and agricultural- and railroad-related buildings and structures, all recalling the area’s settlement and growth. Prominent individual sites previously listed in the Virginia Landmarks Register and National Register of Historic Places are Montezuma, Soldier’s Joy, Rock Cliff, and Arrowhead.