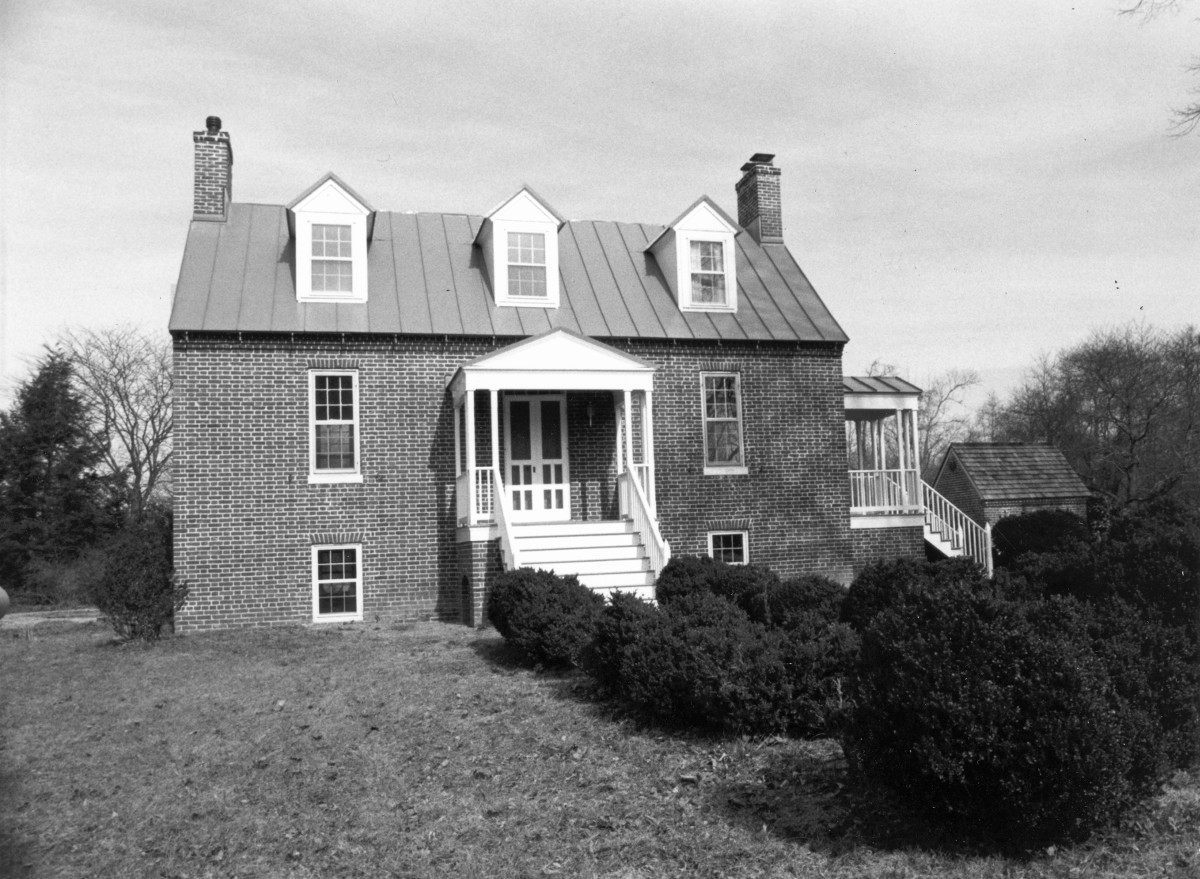 The Academy is an excellent example of a small central-passage-plan house of sophisticated Tidewater Federal-style architecture. It and its twin, Chicacoan Cottage, are in the Heathsville Historic District. They were originally part of the 694-acre tract known as Springfield, owned by John Heath, a founder of Phi Beta Kappa at the College of William and Mary. The Academy is laid in Flemish-bond brick on its façade and west elevation with the less prominent elevations laid in American bond. The façade and north elevations feature a corbelled brick cornice. The one-and-one-half-story, gable-roofed building sits on an English basement. A smokehouse with similarly sophisticated brick construction has survived as part of the complex.