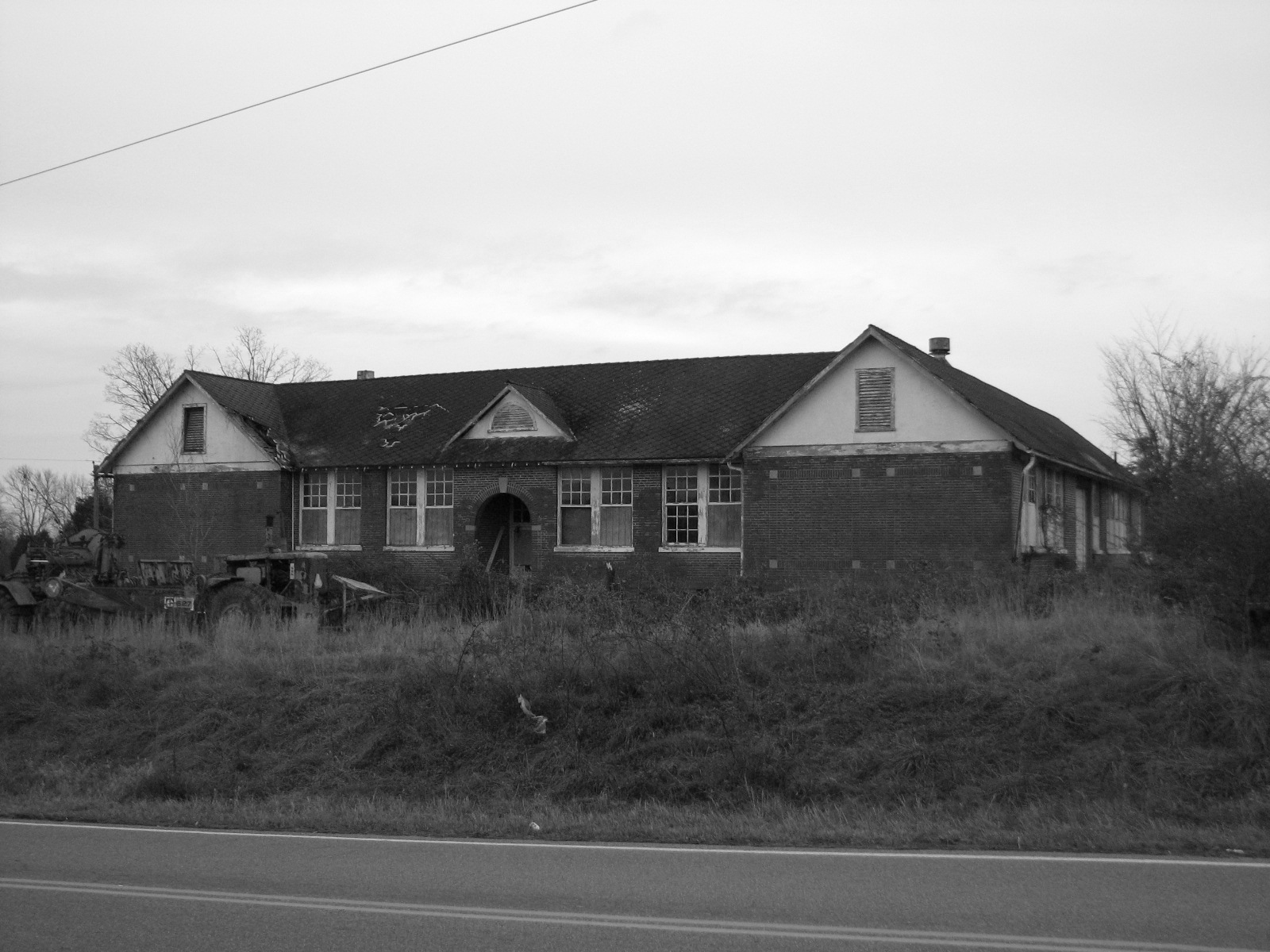 The Worsham School is significant for its association with the struggle to desegregate Prince Edward County’s public schools, when the county closed its schools rather than integrate them. Worsham, a brick building initially opened in 1927 as an all-white public school, became one of four county schools leased by the Prince Edward Free School system, a privately organized but Kennedy-era federally supported organization that schooled African American students in the county. The free schools operated for one year, until 1964, when the county, responding to a court order, reopened all its public schools to all children regardless of race.