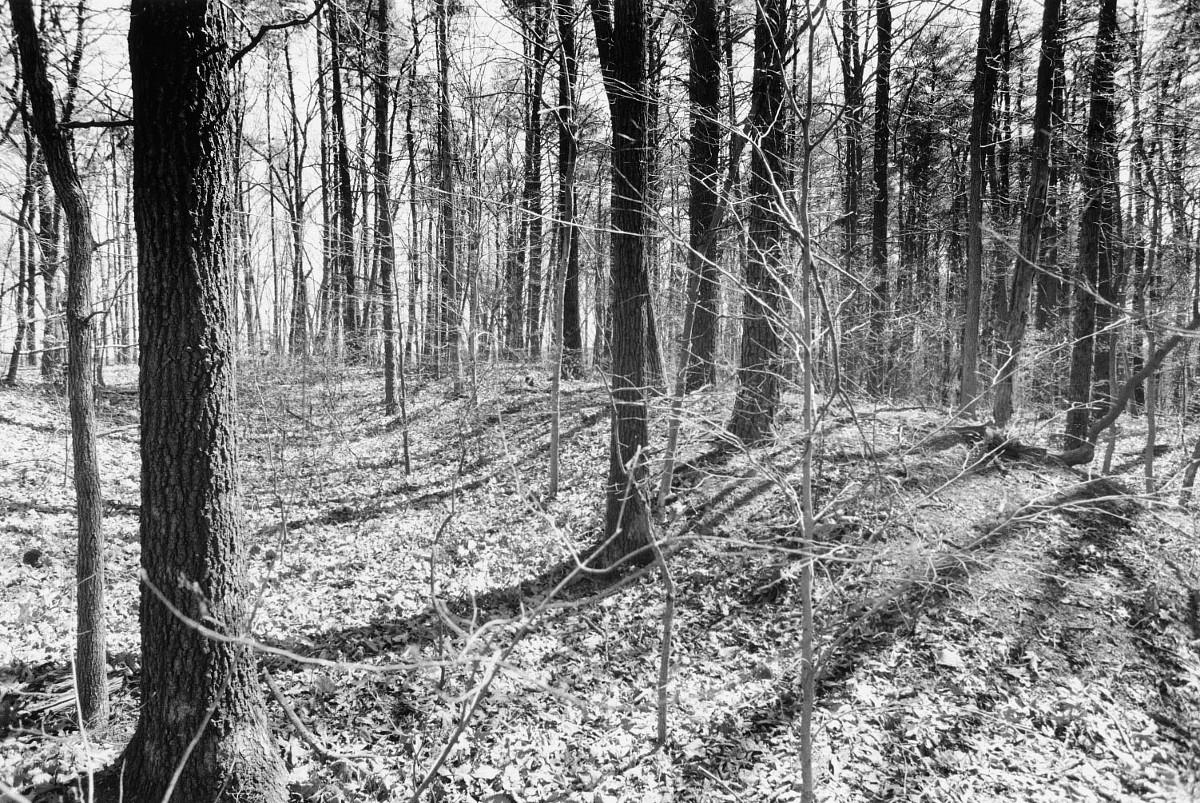 Signal Hill or the Wilcoxen Signal Station, was used by Confederate forces in the first battle of Manassas, and later by Union forces. The heavily fortified station was sited to command an excellent view of the Manassas railroad junction and the Bull Run Mountains. It was commanded by Edward Porter Alexander, chief signal officer of Gen. Beauregard’s Army and a student of the inventor of the semaphore signaling system. On the morning of July 21, 1861, Alexander spotted Union troops attempting a movement around the Confederate flank, some eight miles away. With a semaphore he quickly signaled a station close to Col. Nathan G. Evans, “Look out on your left; you are turned,” Evans hurriedly redeployed his forces, blocking the Federal advance while he awaited reinforcements. This episode marked the first use of the semaphore signal station in combat.