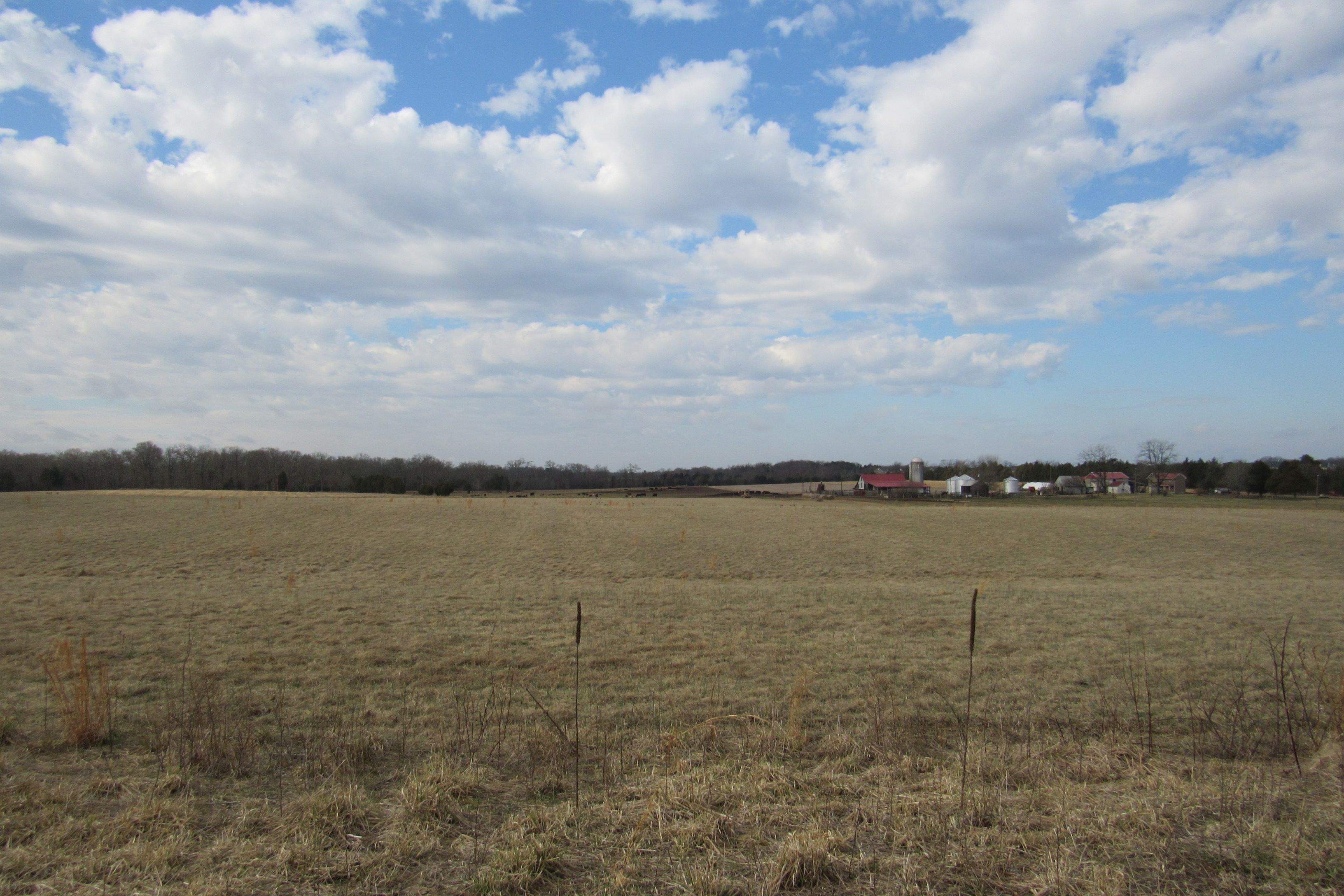 The battle of Bristoe Station was fought on October 14, 1863, in the aftermath of the battle of Gettysburg. The Confederates suffered severe losses, with the Union forces gaining a clear victory. The small, rural town of Bristow (which was called Bristoe Station in the 1860s) is at the center of the approximately 1.8-square-mile Bristoe Battlefield district. At the time of its listing in the Virginia Landmarks Register, the district’s environment and land uses were much the same as they were during the war. The physical and visual integrity of the Bristoe Battlefield was excellent, though all of the buildings and structures within the district’s boundaries post-dated the Civil War and were non-contributing properties. The battlefield was removed from the Virginia Landmarks Register by legislative direction in 1993.