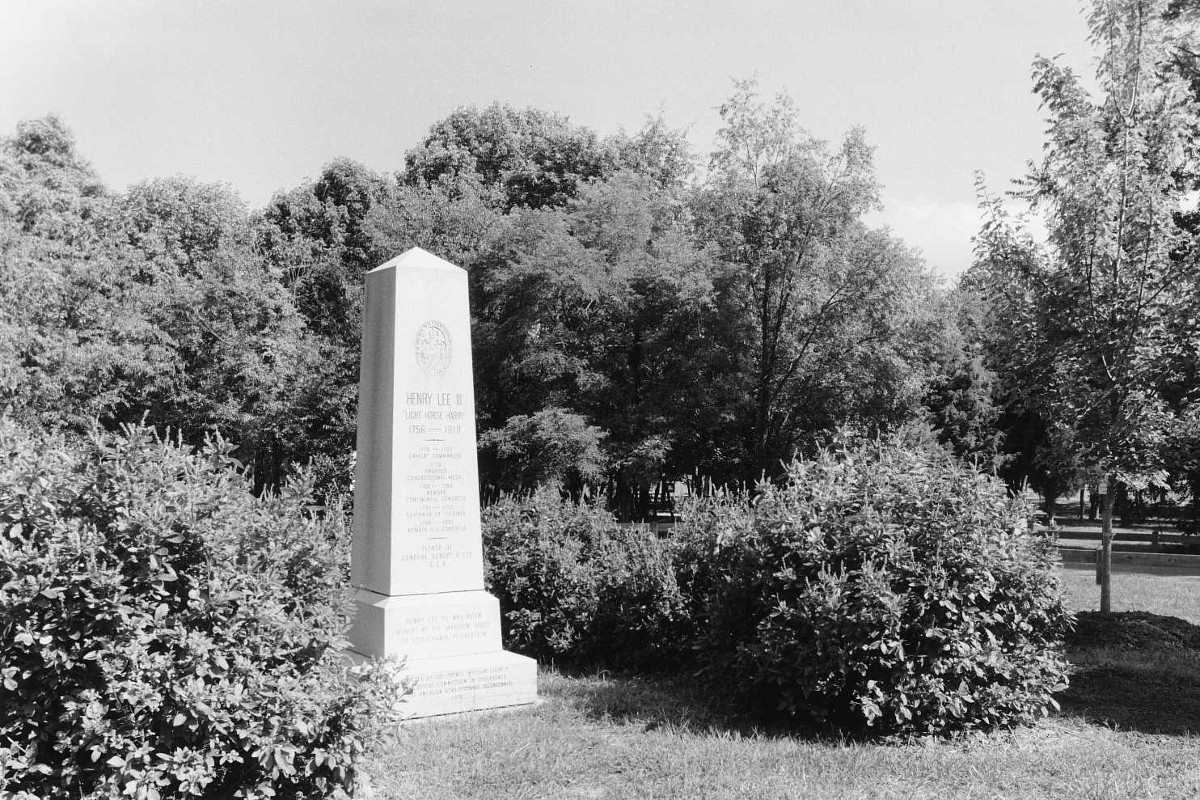 The Leesylvania site is located on a small ridge overlooking the Potomac River in Leesylvania State Park. Field investigations by Virginia Department of Historic Resources archaeologists documented the presence of cultural features dating to the second half of the 18th century. The Leesylvania plantation stood on land inherited and developed by Henry Lee, II. The children of Lee and his wife, Lucy Grymes, who grew up here, include such notables as “Light-Horse” Harry Lee, Charles Lee, Richard Bland Lee, and Edmund Jennings Lee. Evidence at what is likely the foundations of the manor house indicates that the house burned late in the 18th century, following the deaths of Henry Lee II and his wife. The site is now a feature of the state park. The Lee family occupancy is commemorated by a small monument at the foot of the ridge.