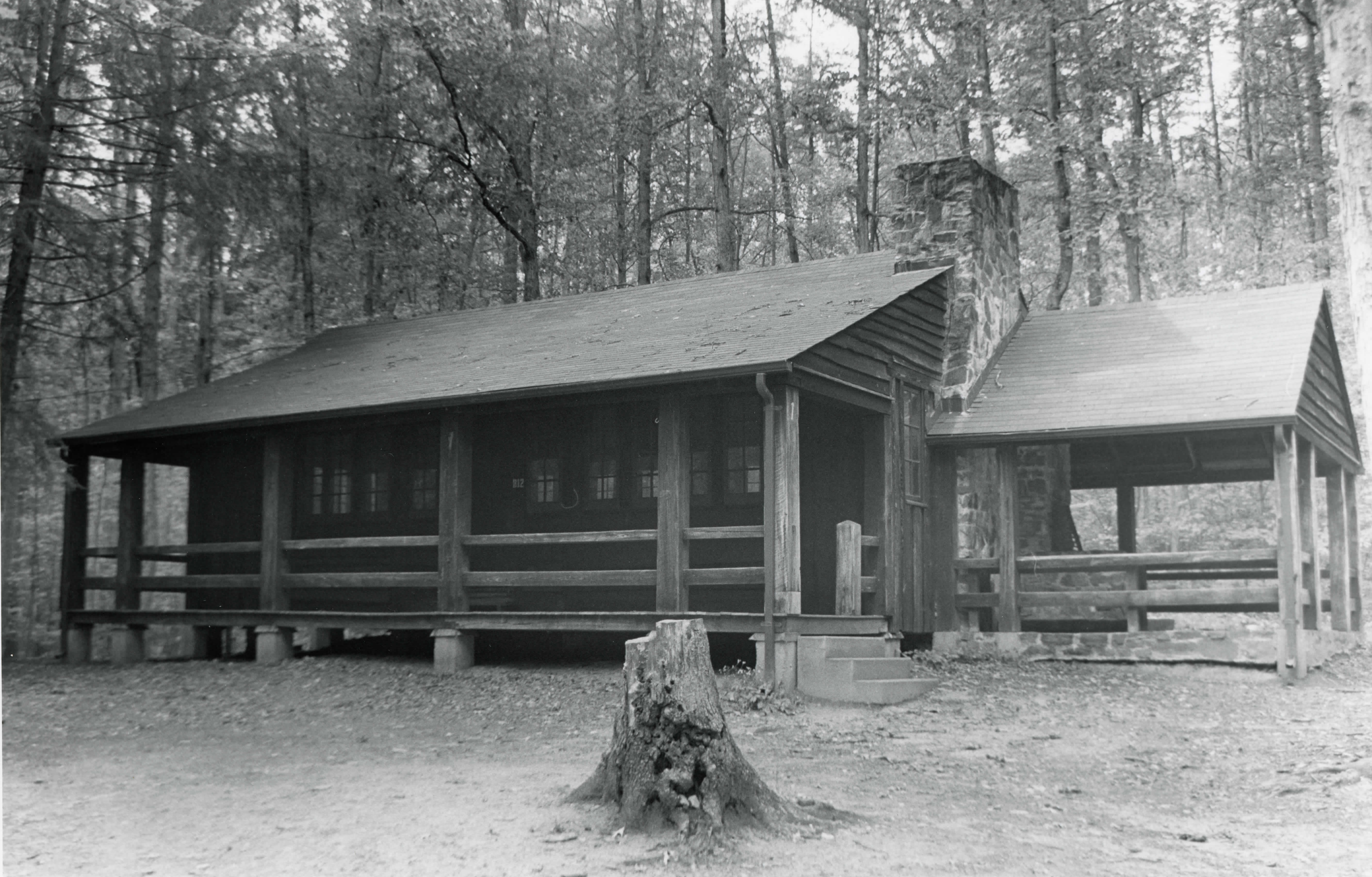 The Camp Mawavi Historic District in Prince William County is an important legacy of two of President Franklin Roosevelt’s New Deal initiatives, the Civilian Conservation Corp (CCC) and the Recreation Demonstration Area (RDA) program, which sought to reclaim depleted natural resources including exhausted farmlands for use as public recreational facilities. CCC and Works Progress Administration laborers were tasked with the development of the RDAs.

Camp Mawavi, a model CCC campground within Chopawamsic RDA, comprises 58 contributing buildings, structures, and sites, which showcase designs that harmonize with the natural and man-made landscape, use indigenous materials, and promote a hand-crafted aesthetic. The landscape and structural designs are attributed to architects, engineers, and draftsmen employed by the National Park Service. These standardized structures provided shelter, education, vocational training, and other aspects of daily life for those enrolled in the CCC and WPA, where they earned $1 per day. Chopawamsic offered to residents of nearby Washington DC a place of hiking trails, swimming, campfire rings, lodges, crafts shops for group activities, a central dining hall/kitchen, latrines and wash houses, an infirmary, cabins for campers, and separate quarters for the staff. In 1942, when the public recreational facilities were complete and the U.S. Army inhabited Chopawamsic as a training base, the CCC program was disbanded.