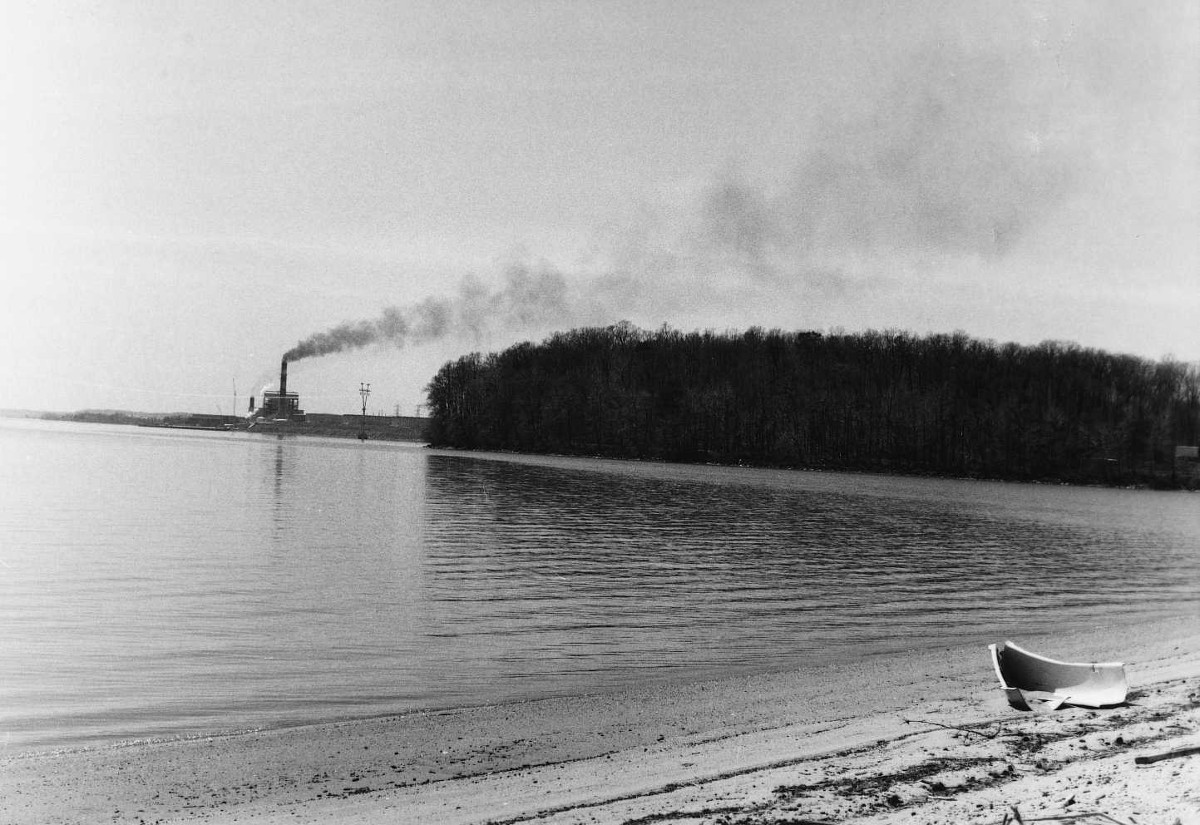 Located atop a 70-foot-high cliff overlooking the Potomac River, the Civil War features here consist of four individual batteries forming the best preserved of several Confederate fortifications associated with the Southern blockade of Washington, D.C. Brig. Gen. Isaac Trimble, C. S. A., probably built the battery in the fall of 1861. On November 14, 1861, a sailing schooner loaded with firewood tried to slip past Cockpit Point. The batteries fired on it and three rounds found their mark. The sailors dropped anchor and then swam for the Maryland shore. A dozen Confederates rowed out and set the schooner afire, but soon afterward a group of Massachusetts soldiers extinguished the blaze and towed the ship to safety. The Confederate guns then dueled Union cannon on the Maryland shore, killing only a Northern pig and mule.