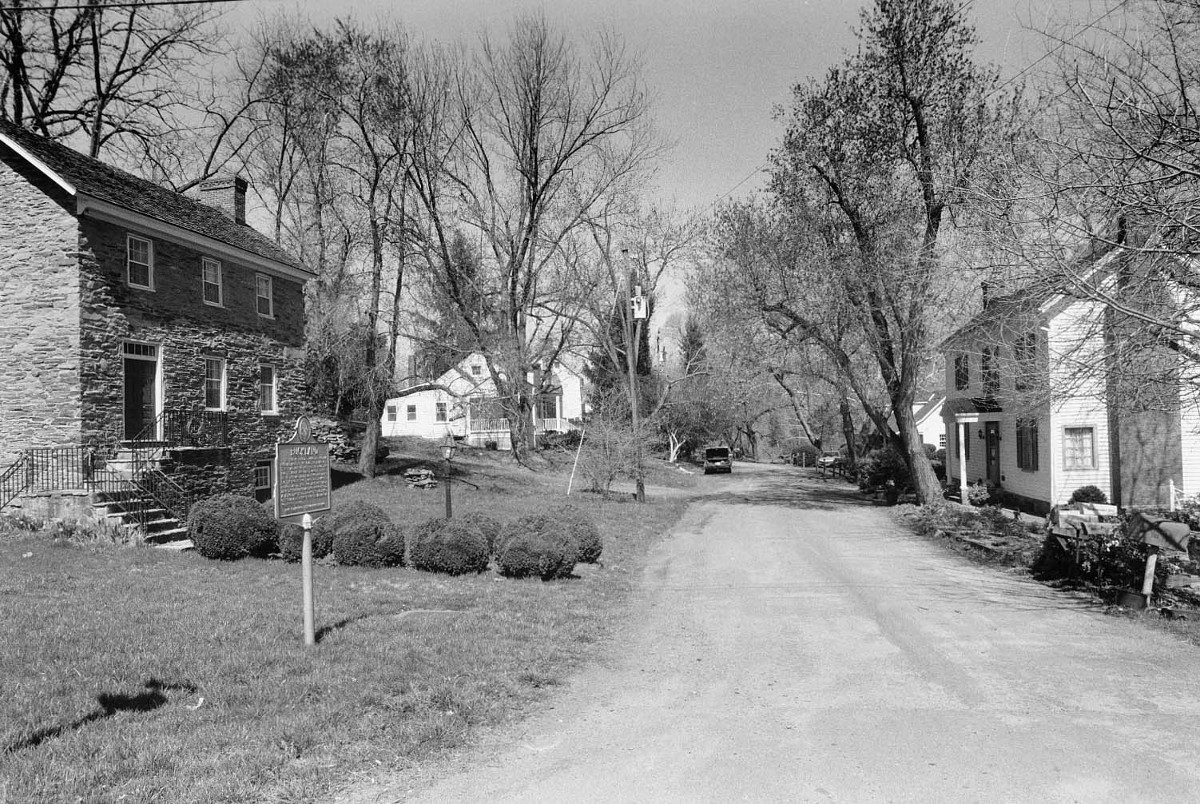 This tiny village bravely holds its own against the roar of constant traffic on U. S. Highway 29, which bisects the historic community. The Buckland Historic District nonetheless is an especially picturesque example of the many mill-oriented settlements once scattered through the Virginia Piedmont. Chartered in 1798, Buckland was the first inland town established in Prince William County. It was an important wagon stop on the main east-west road between Alexandria and the territory beyond the Blue Ridge. The present turn of the 19th century grist mill is believed to be the third mill on this site. The water for the mill race was fed by Broad Run which flows immediately to the north. Also included in the district is an early 19th-century tavern and a small mid-19th-century church. These buildings, in addition to several residential dwellings, sustain the village’s historic character.

In 2008 the boundary was increased to incorporate the land and large estates immediately surrounding the original historic district, which was listed in the state and national registers in 1987-1988. The increased boundary captures the core areas of the 1862 Battle of Buckland Bridge and 1863 Battle of Buckland Races, both significant Civil War engagements. The boundary increase takes in numerous archaeological sites relating to the mill and its affiliated dam, the battlefields, and the plantations Cerro Gordo and Buckland Hall, which served as both geographical and historical anchors.
[VLR Listed: 12/5/2007; NRHP Listed: 3/27/2008]