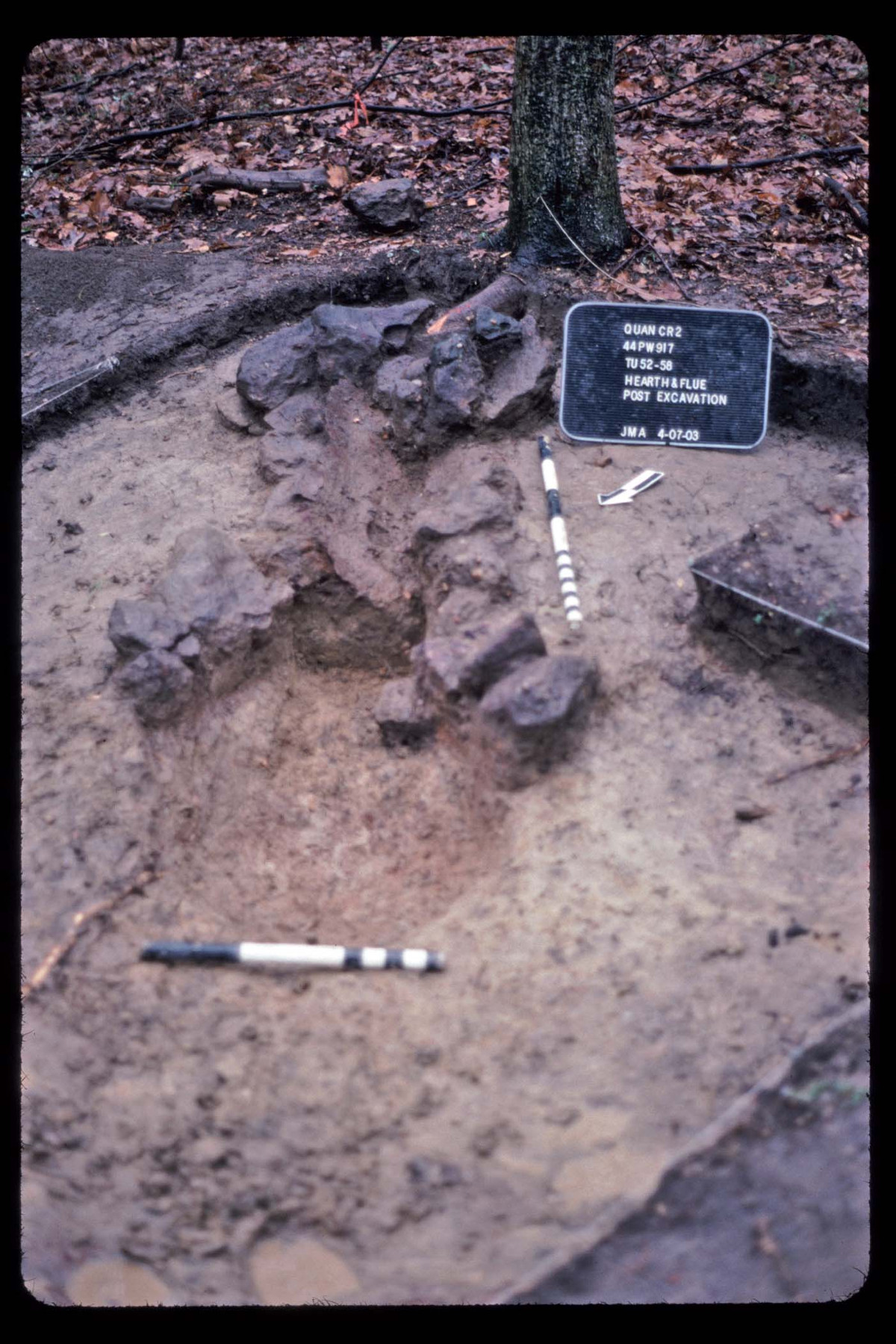 Camp French is one of many sites in the region associated with the military campaigns of Union and Confederate forces seeking to control the Potomac River in 1861 and 1862. Although further research is needed to verify the troop affiliations of the Confederate soldiers occupying Camp French, it is clear that more than four units settled there for the winter by November 1861. Mapping of archaeological hut features has revealed a diverse layout among the four camp areas, with varying degrees of adherence to formal military layout. The rapid withdrawal of the soldiers from the camp forced them to depart carrying light baggage; thus, they left an exceptionally rich record of their material existence. Archaeological research to date has recovered data supporting the identification of functional areas within the site, such as the target range and parade ground. Future archaeological research could add to knowledge about health, nutrition, economy, and other topics of camp life not always imparted through contemporary sources such as diaries or ledgers.