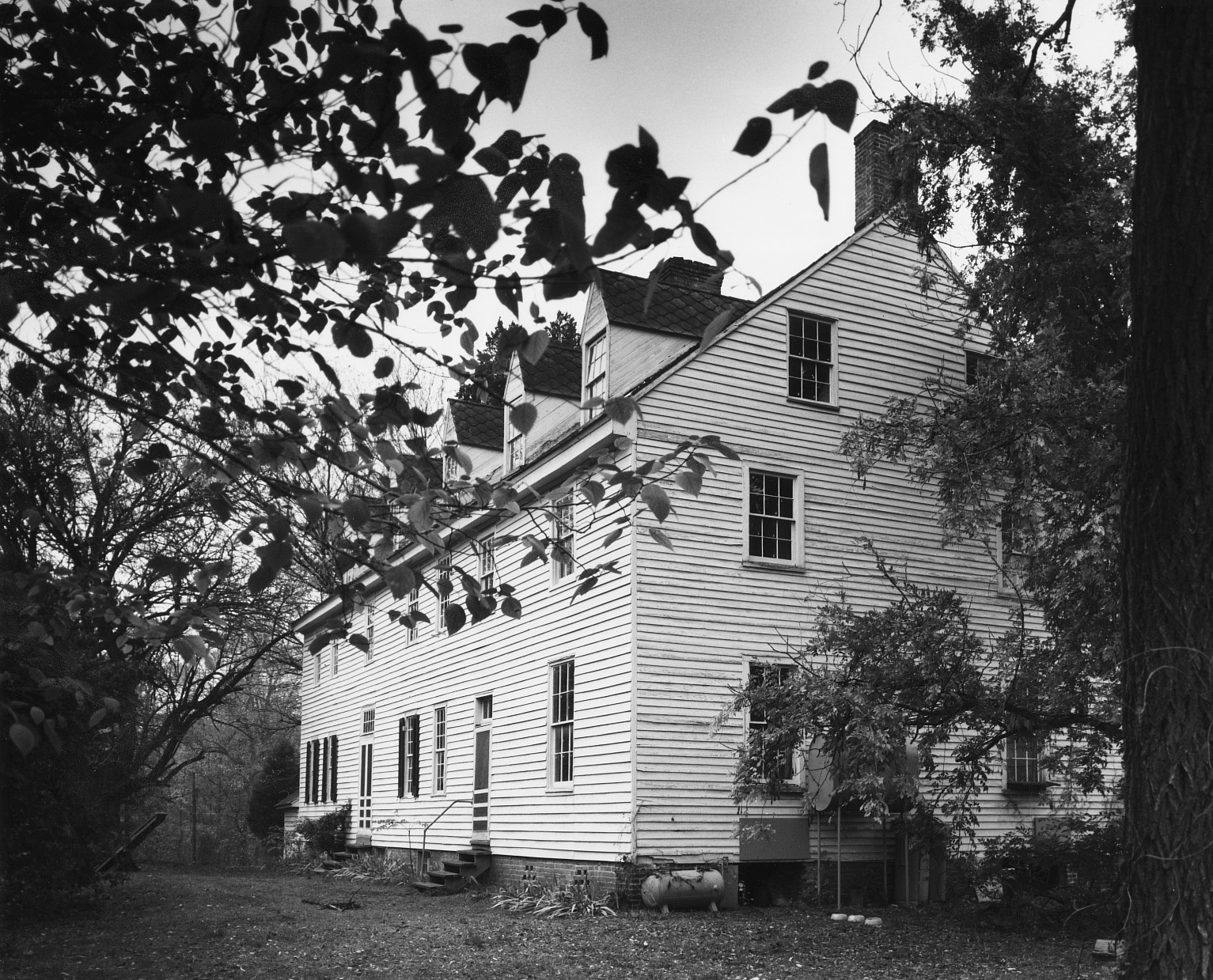 An imposing colonial mansion, Bladensfield was built in the third quarter of the 18th century by Robert (“Councillor”) Carter, who in 1790 gave the place to his son-in-law John C. Peck. It was purchased in 1847 by the Rev. William N. Ward, whose descendants owned it when it burned in 1996.