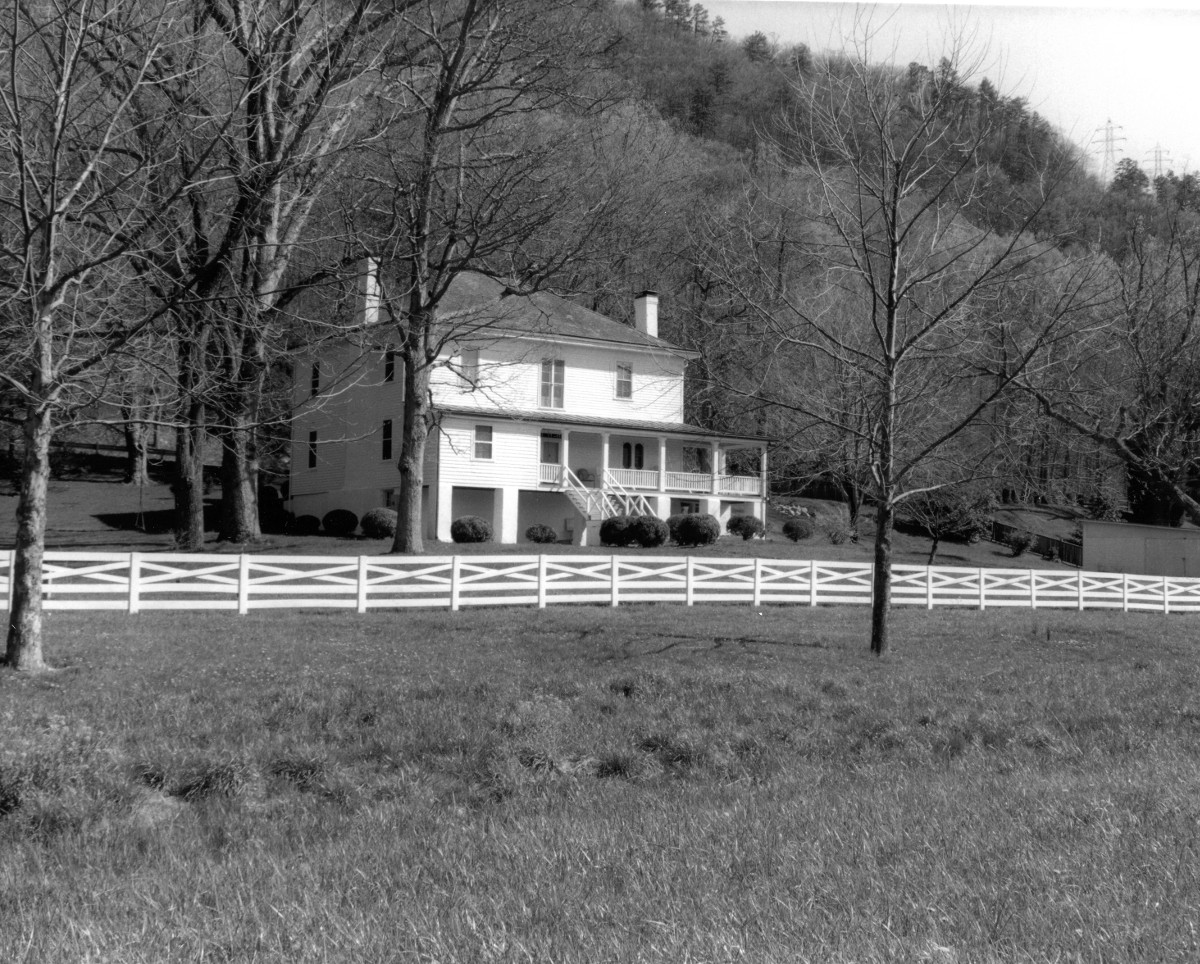 Echols Farm was nominated for its historical transportation significance. Situated on the east bank of the Maury River, directly across from Glasgow in Rockbridge County, Echols Farm and its related resources date to the 1850s. Located on a 253-acre farm, the one-and-one-half-story, vernacular farmhouse was built in 1855 for Edward Echols, and enlarged ca. 1914 to a two-story dwelling. The site includes the canal trace and two extant locks of the James River and Kanawha Canal. Echols operated the locks, canal boats, and a warehouse. Involved in all aspects of canal trade, Echols also mined ore and started the Echols Iron Company. While the canal was superseded by railroad commerce, the canal continued in use through the 1880s. In 1863, Stonewall Jackson’s body passed through the lock as the cortege traveled to Lexington. The property has stayed in the Echols family since the mid-19th century.