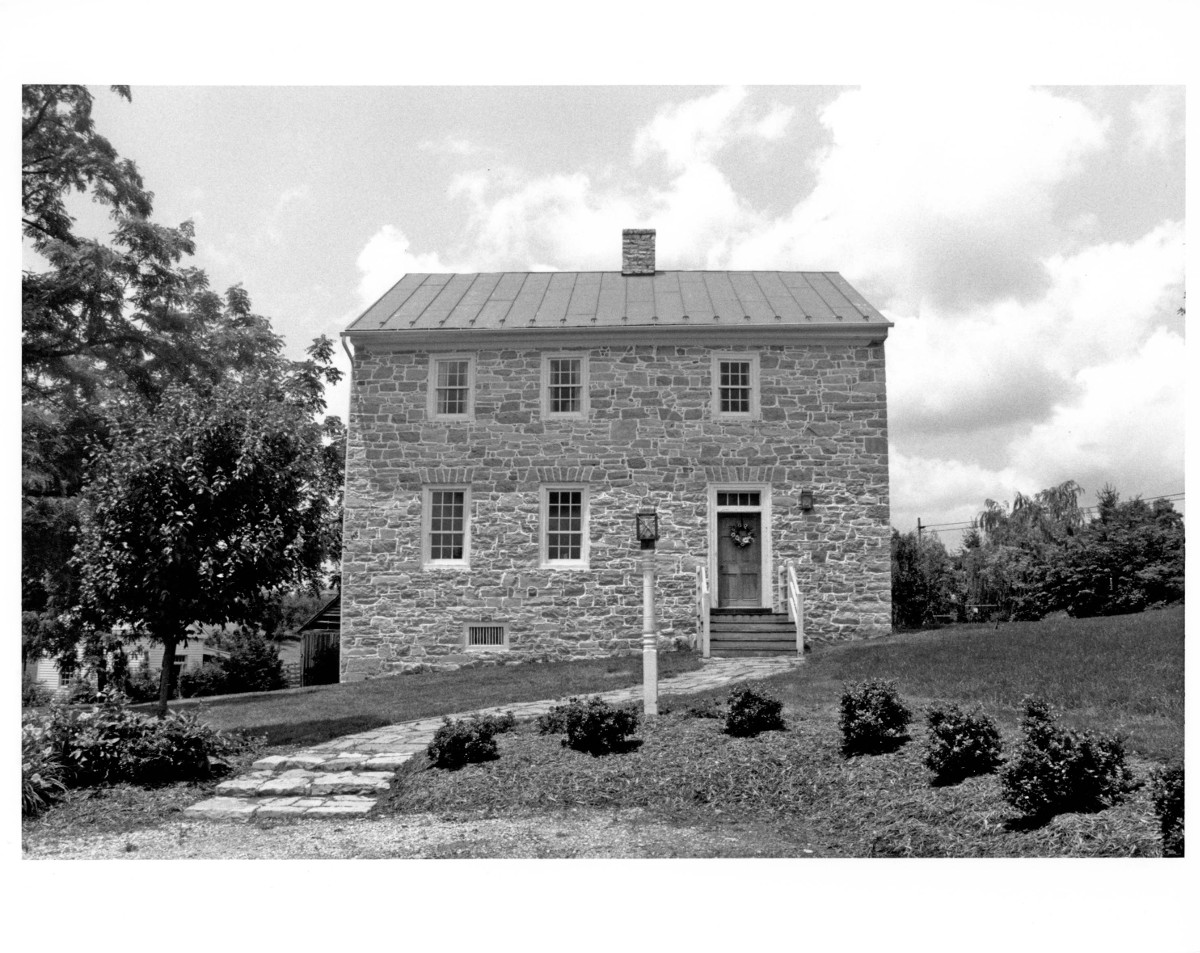 German settlers in the Shenandoah Valley, built Mannheim about 1788. Three bays wide, the coursed-limestone dwelling stands two-and-one-half stories high, banked into the rolling hillside. The off-center entry is surrounded by a wide wooden architrave, a four-light transom, and splayed stone lintels. Presenting an almost square form, the interior plan illustrates rare early Germanic building traditions known as the flurkuchenhaus and kreuzehaus plans. A two-story woodframe ell with double porches was added to the rear of the dwelling in 1855. The house was restored between 1997 and 2003. Mannheim is associated with the settlement patterns of German immigrants during the mid-to-late 18th century and for retaining a traditional Germanic cultural heritage in an Anglo-American setting.