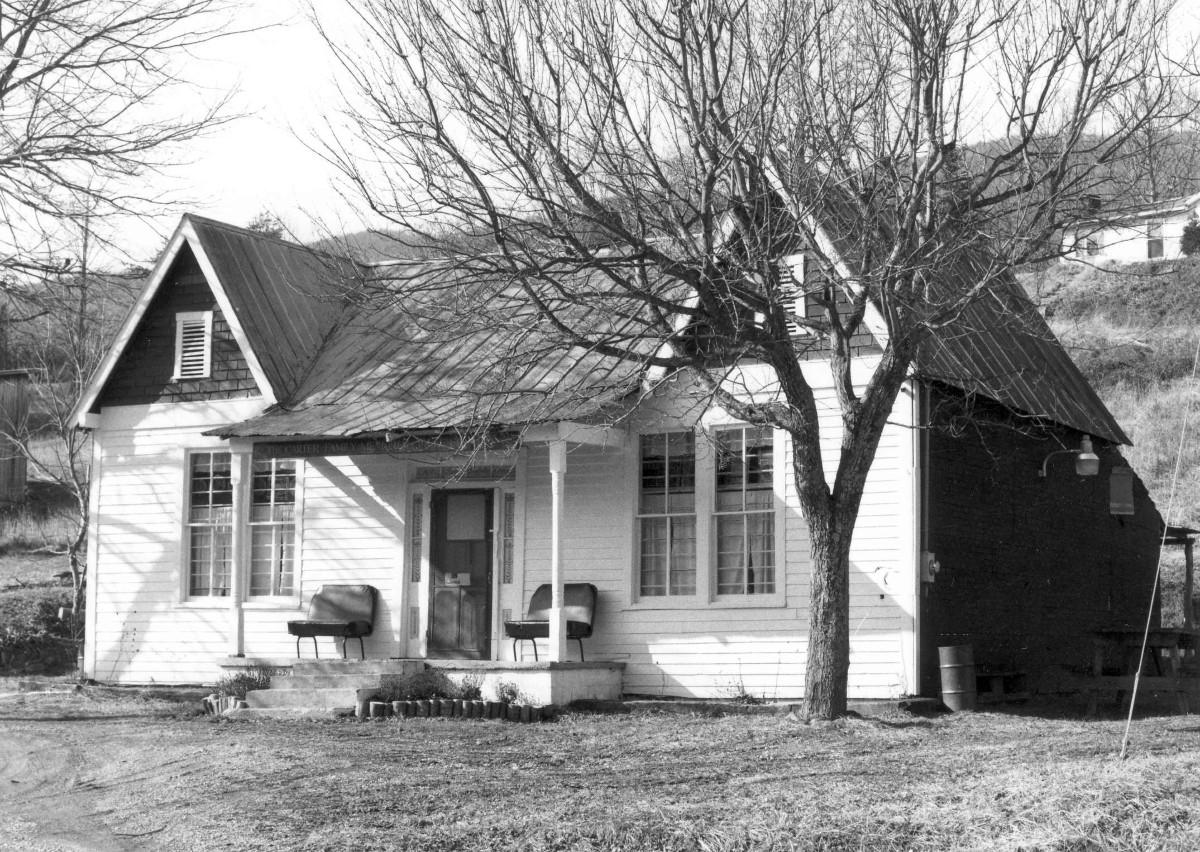 Trained as a carpenter, A. P. Carter, patriarch of the Carter family of musicians, built this country store with the help of his son Joe. He opened it in 1943 soon after the original Carter family music group disbanded. A. P. continued to be involved with music during the years he operated the store, collecting, composing, and performing traditional regional music. Following his death in 1960, his daughter, Janette, used the building to perpetuate the family’s music tradition, holding “Old Time Music” shows here in the 1970s. She later transformed the store into the Carter Family Memorial Museum, exhibiting much family memorabilia. Although its use has changed, the building preserves many of its original fittings, and maintains the air of the simple country stores that long served rural areas.