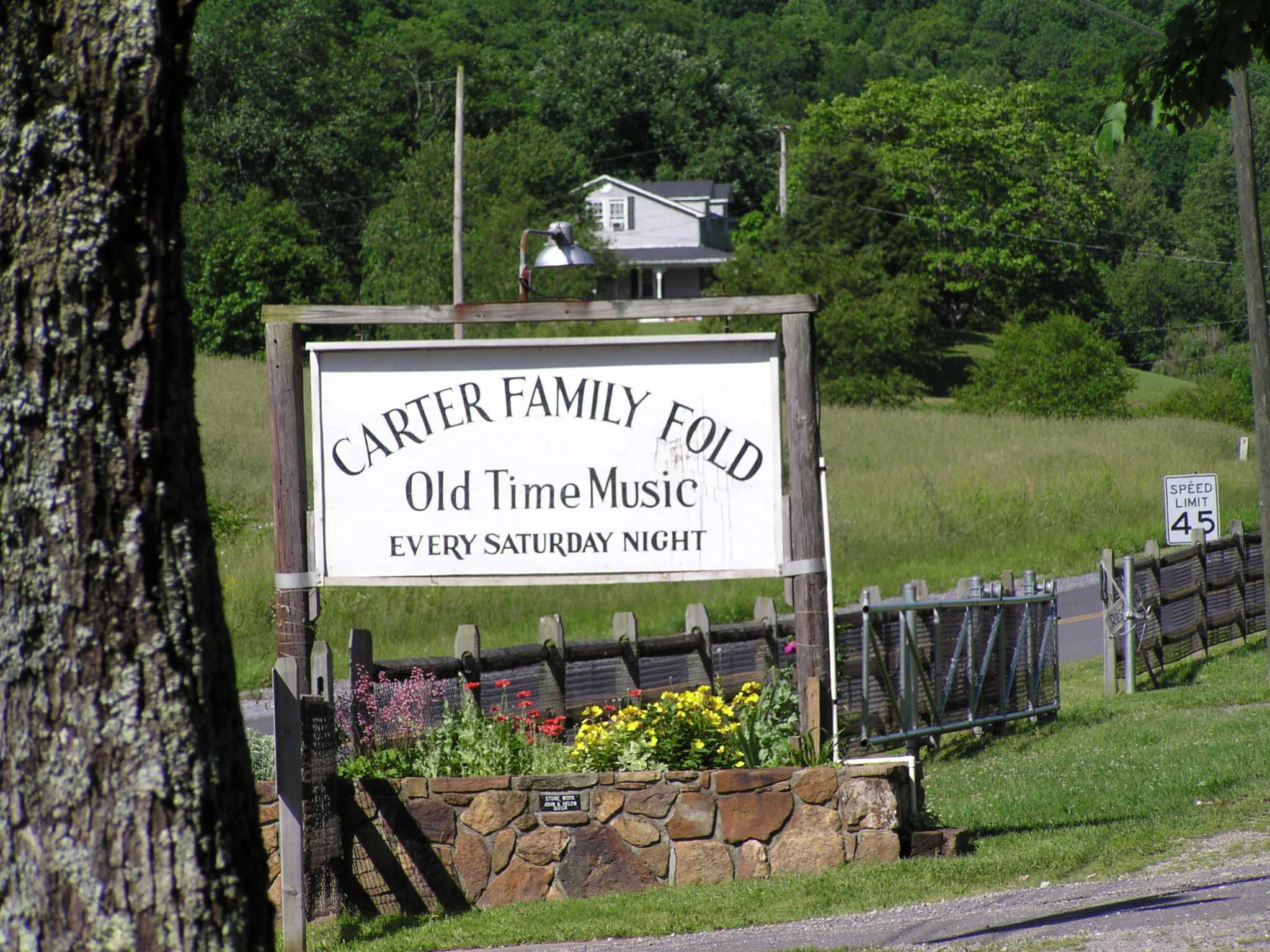 This Multiple Property Documentation (MPD) form facilitates the nomination to the registers of buildings associated with the lives of A. P., Sara, and Maybelle Carter, important collectors, performers, and composers of mountain music and major figures in the hillbilly music revival of the 20th century. The primary unifying theme is historical in nature, based on buildings directly associated with these original Carter Family members. The selected properties are the A. P. Carter Homeplace, the A. P. and Sara Carter House, the Maybelle and Ezra Carter House, the A. P. Carter Store, and the Mt. Vernon Methodist Church. All five of the nominated properties are located in the Maces Spring community of Scott County, and date to the late 19th or early 20th century. Besides their primary historical significance, the five nominated buildings also illustrate a second theme—that of typical rural vernacular architecture in a southwest Virginia mountain community.