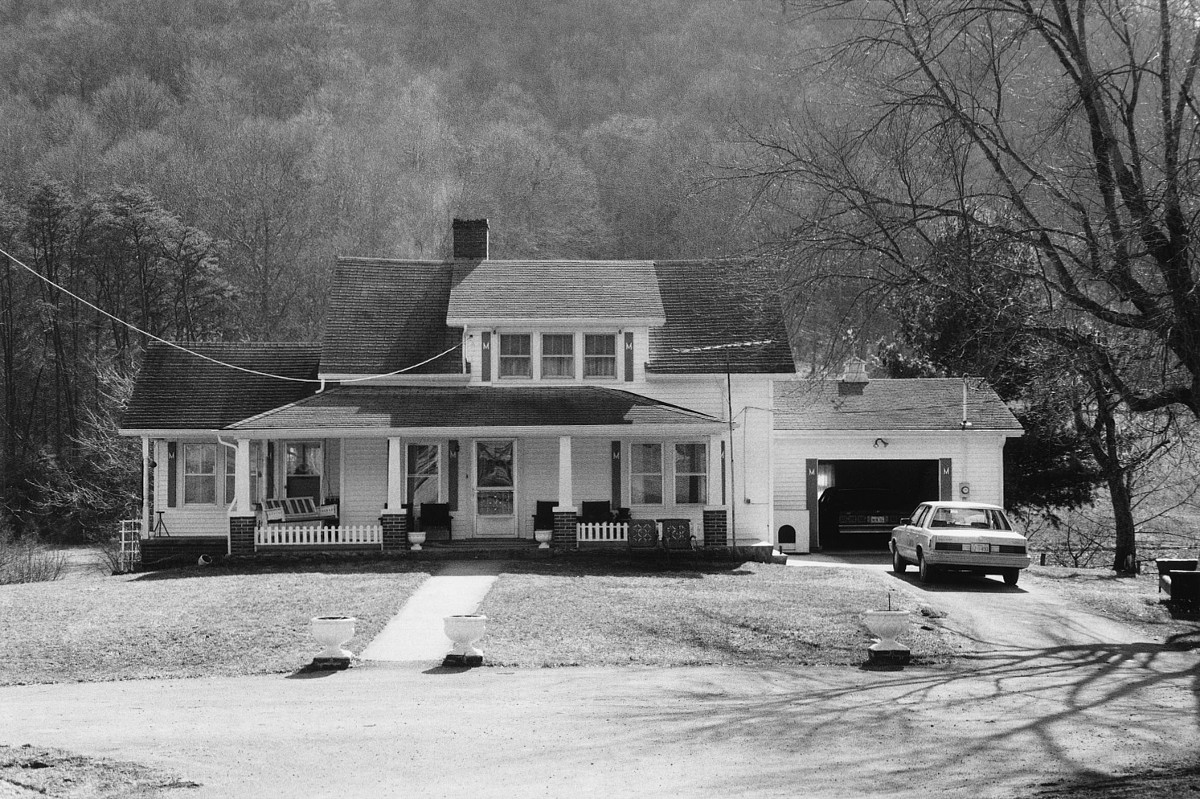 This unassuming but commodious residence was the home of country music legend Alvin Pleasants Dulaney (A. P.) Carter from 1927 until his death in 1960. From his youth, Carter maintained an abiding interest in the music of the mountain folk. He collected the region’s traditional songs and performed them verbatim or reworked them in his own individual style. The same year that he purchased this house, Carter and his also musical wife, Sara, were auditioned by the Victor Talking Machine Co. Their talents were immediately recognized and thus were planted the seeds of the nation’s country music recording industry. Carter’s collection of some 250 songs, ballads, lyrics, and gospel music were recorded between 1927 and 1941, simultaneously ensuring the preservation of a significant facet of American culture and launching a new one.  Listed without a formal nomination in the registers under the Carter Family Thematic nomination Multiple Property Document (MPD) form.