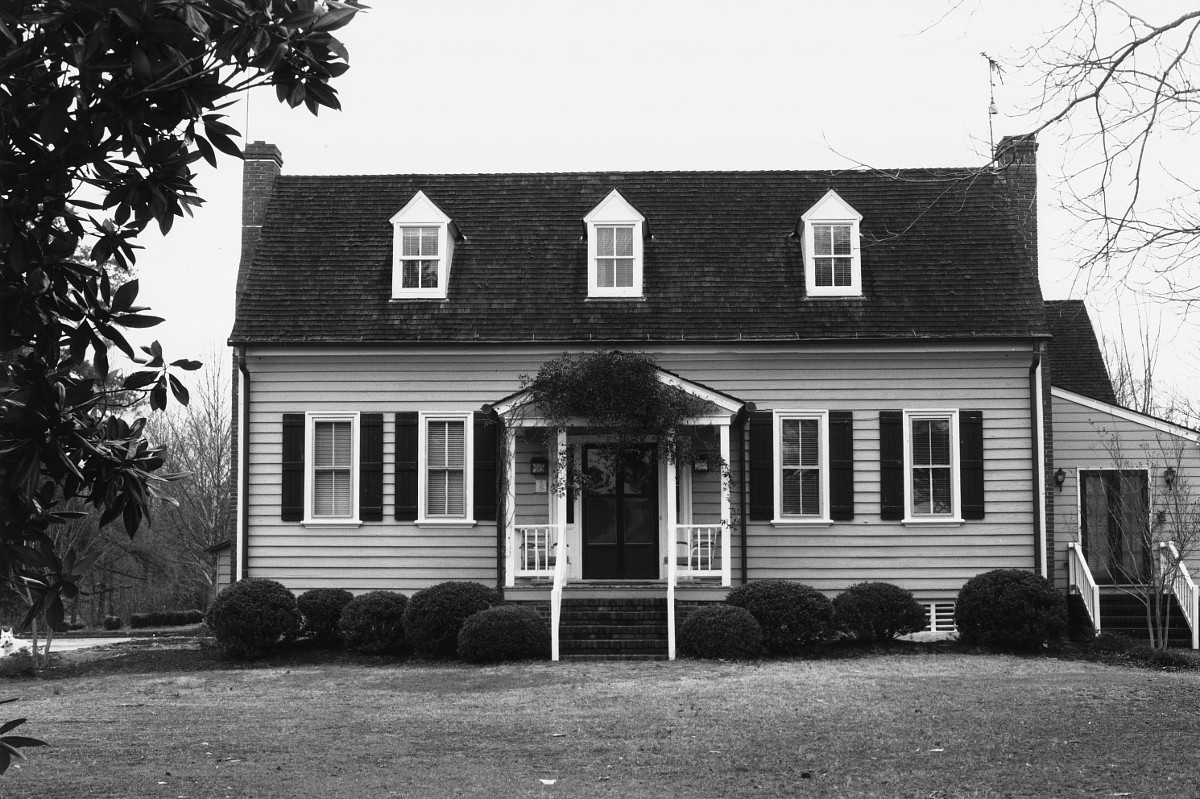 The Nat Turner Insurrection, America’s bloodiest and most notorious slave revolt, was halted at Belmont, home of Dr. Samuel Blunt, on August 23, 1831. Turner, a black slave, believed he was divinely selected to lead his people out of bondage and drew about eighty followers to go on what became a journey of murder and pillage through Southampton County. Turner was eventually captured on October 30 and hanged on November 11, 1831. The short but violent revolt so alarmed the South that a much stricter regimen was soon instituted against slaves and free African Americans alike, leading to further hardening of attitudes between the North and South. Belmont’s dwelling house, a typical homeplace of a Southside plantation, was built in the late 18th century for George Carey. It has a touch of elegance in the Chinese lattice railing framing the stairwell. The Blunts acquired Belmont in the early 19th century.