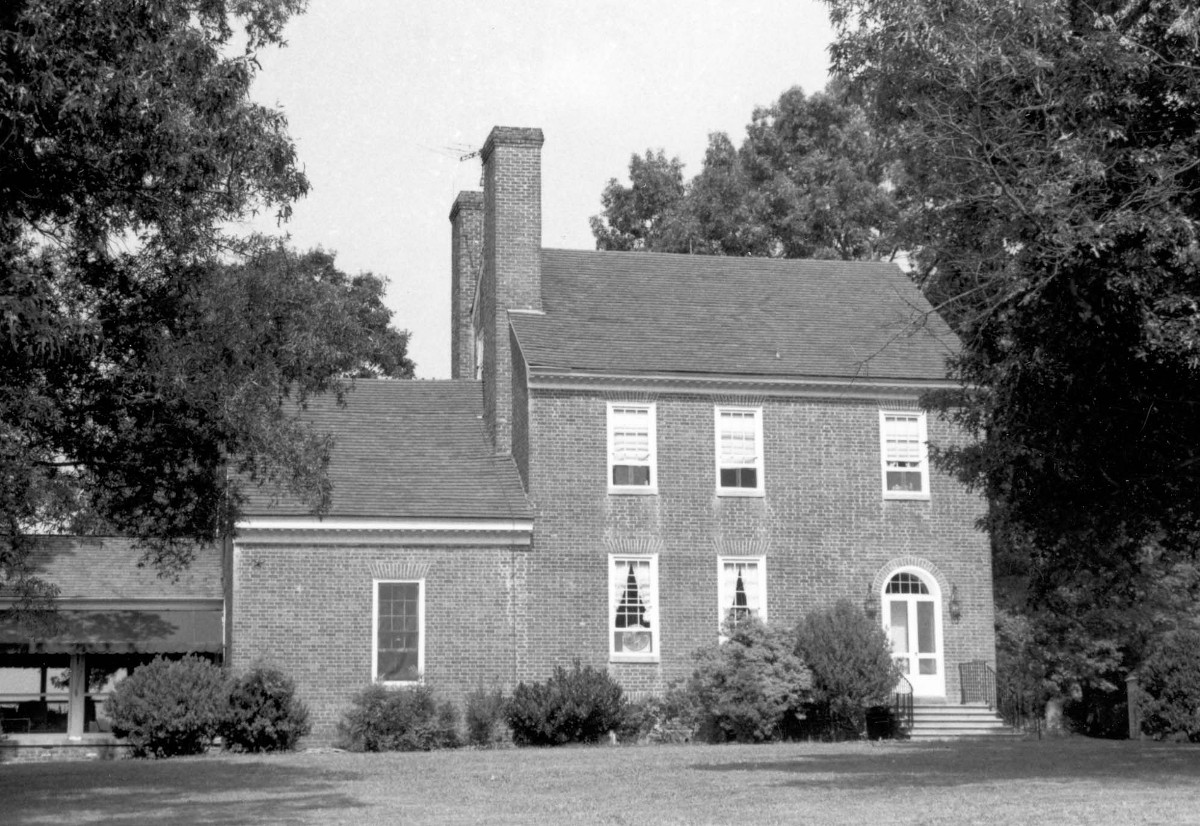 Oakley is a two-and-one-half-story, Federal-style brick farmhouse situated in western Spotsylvania County. Displaying some of the most articulate Federal-style woodwork in Virginia, the house features an elaborately carved exterior cornice, mantels, and interior door and window trim. The dwelling was completed in 1828 by Samuel Alsop, Jr., a prominent local builder and landowner. Alsop built Oakley for his daughter Clementina and her husband Thomas Chandler, who were married in 1825. It is one of four similar brick houses that Alsop had built in the Fredericksburg area for his daughters when they married. Following the Battle of the Wilderness on May 5-6, 1864, Oakley was the site of a skirmish between Union and Confederate troops as they marched to Spotsylvania Court House.