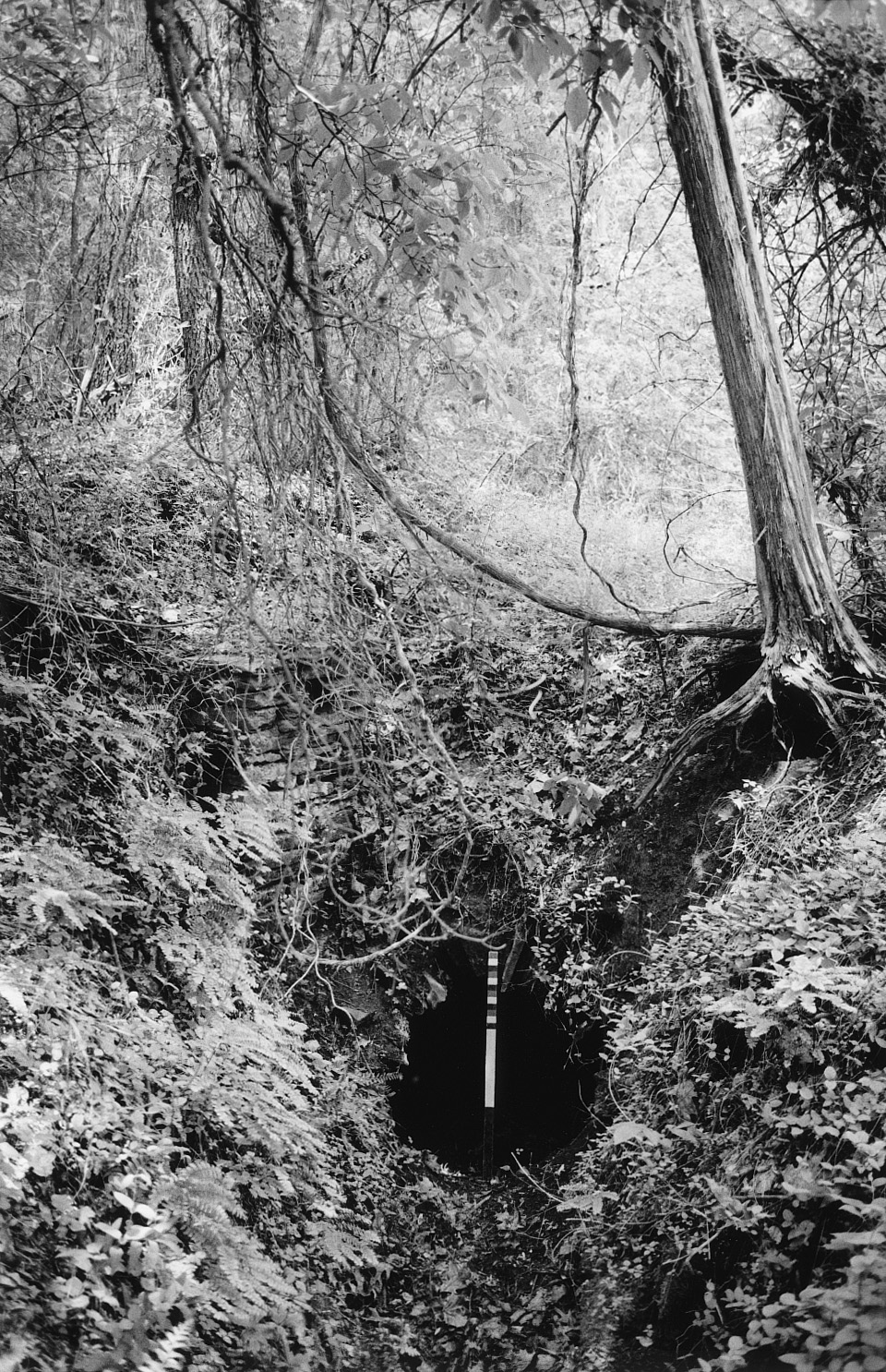 The Tubal Furnace site contains the remains of the earliest archaeologically identified iron furnace in Virginia. Constructed ca. 1717 under the direction of Lieutenant Governor Alexander Spotswood, the furnace was operated by skilled black slaves, a pioneering use of slave labor for a technological industry. In 1732 William Byrd II visited the furnace and wrote that it was built of rough stone and that an overshot wheel, twenty feet in diameter, powered its bellows. Water was conveyed from streams by wooden pipes. The industry continued under the direction of Spotswood’s descendants for two generations with operations ceasing in the early 19th century.