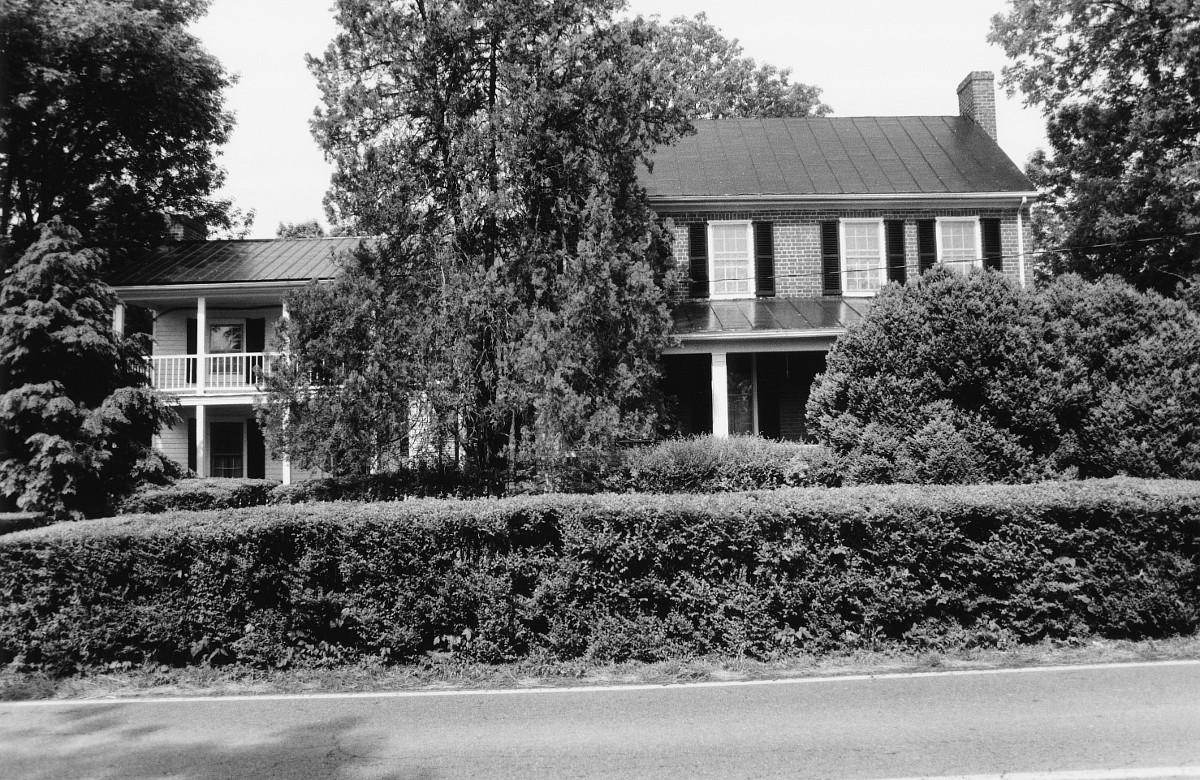 Andrews Tavern has served at various times as an ordinary, a school, a polling place, and a residence. The brick portion was built for Samuel Andrews soon after he reached his majority in 1815. Its fine masonry, simple but well-executed woodwork, and hall/parlor plan make it a model of the countrified Federal architecture of Piedmont Virginia. Andrews began his tavern business here when he added the frame wing ca. 1848. The building housed a U. S. post office from 1842 until 1862, then a Confederate post office until 1865. Andrews served as postmaster for both governments. It became a U. S. post office again in 1885 during the ownership of Horace Cammack. Although now a private residence, the tavern, with its complex of outbuildings, is a tangible reminder of institutions important to 19th-century rural life.