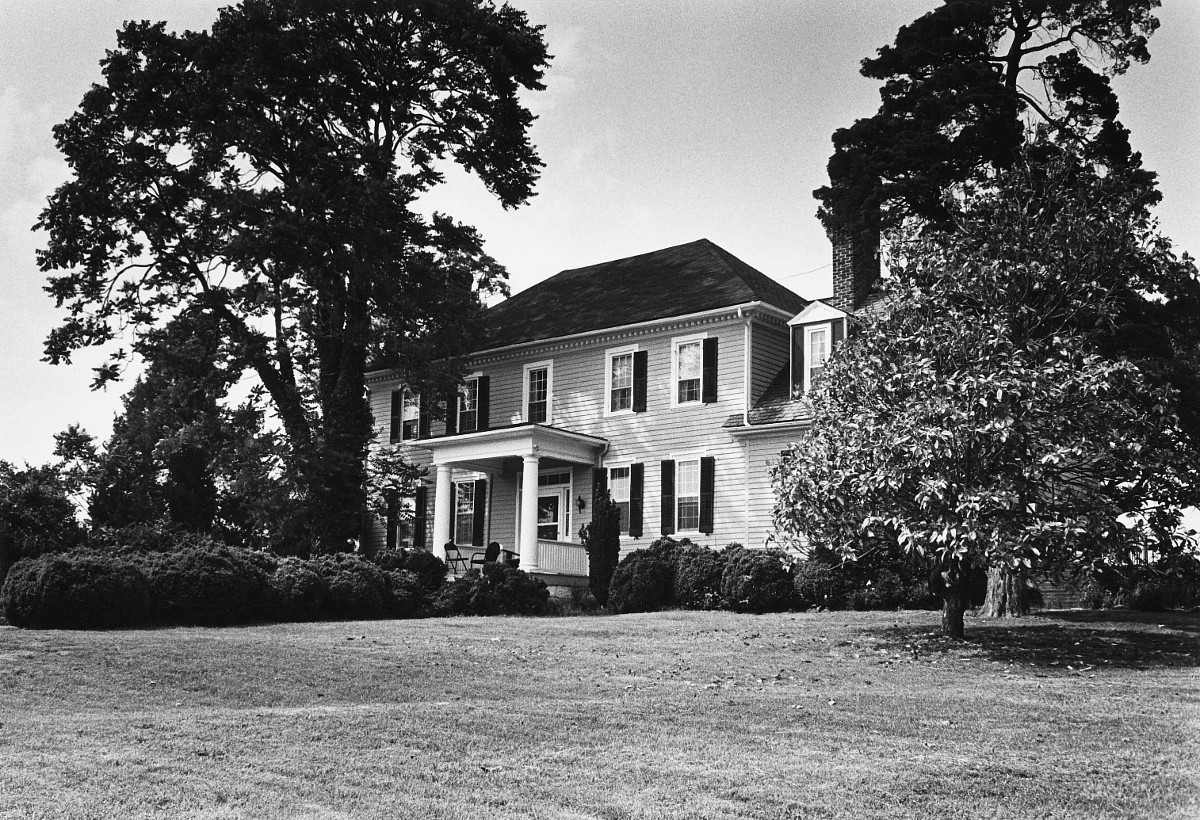 On a hilltop overlooking Falmouth and Fredericksburg, Clearview is representative of the architecture of lesser plantation dwellings of the late 18th century. Using the double-pile plan, hipped roof, and symmetrical five-bay facade, the composition varies little from that frequently employed a half century earlier. Clearview probably was built shortly after the property was acquired in 1786 by Andrew Buchanan, a major in the Caroline County militia during the Revolution. The house has received a later wing and porches but retains most of its early interior woodwork. The farm was used for a Federal gun emplacement during the battle of Fredericksburg in 1862. Some earthwork gun pits remain intact southeast of the house.