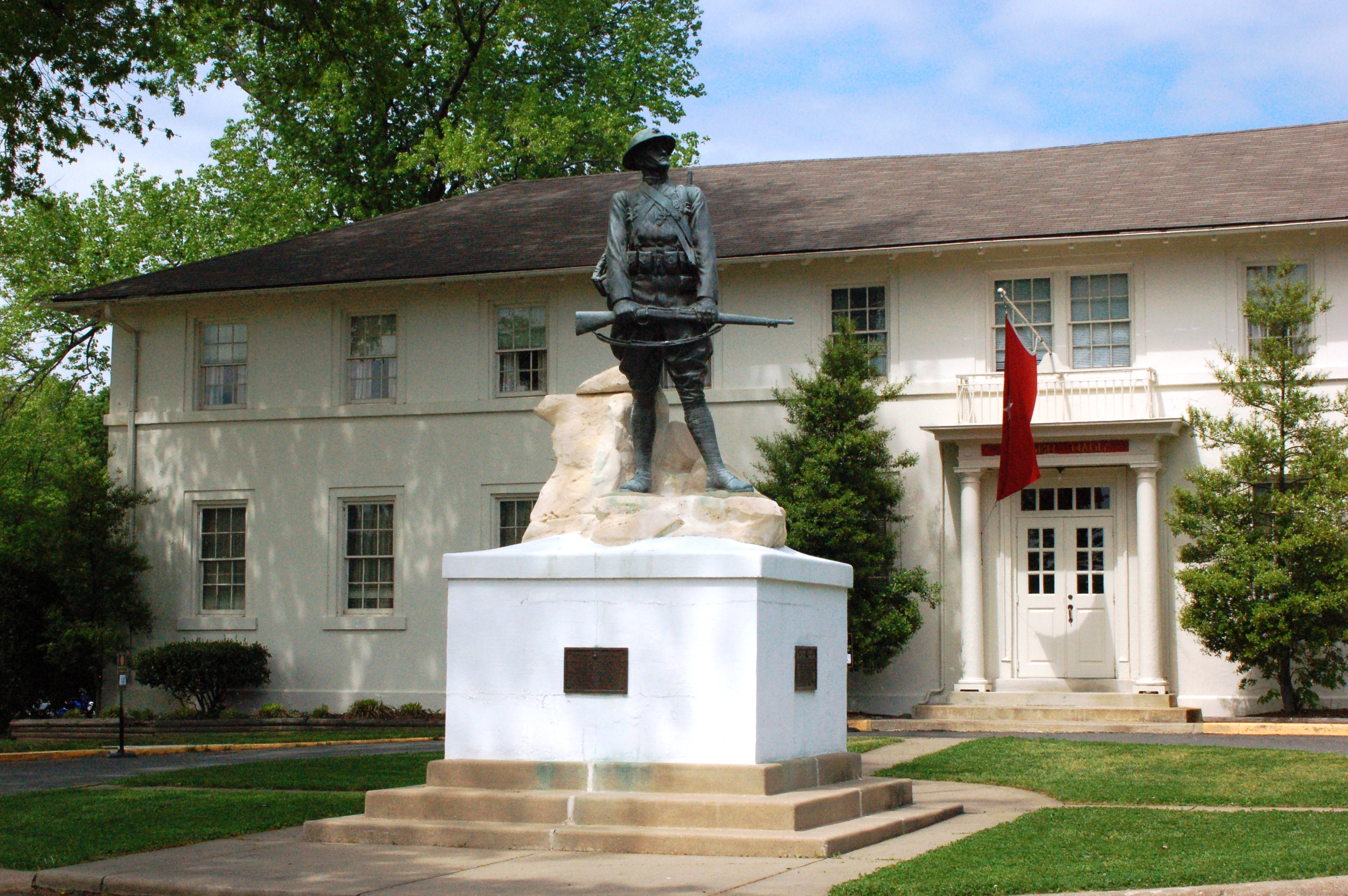 Quantico Marine Corps Base includes 239 buildings, sites, and objects that contribute to the architectural and historical significance of this important military facility, which encompasses portions of Prince William and Stafford counties. Buildings associated with aviation, education, industrial activities, and housing, including African American marine barracks and Lustron houses, represent the overall development of the base from 1918-1949. The core of the base features finely designed Colonial Revival buildings organized in a campus, a reflection of the Virginia architectural regionalism, and emphasizes the educational mission of the base. Thirty 1940s, prefabricated, metal Lustron houses comprise the largest concentration of this building type known to exist in the country. Also of note are the base airfields that served as the primary Marine Corps aviation facility where Marines flew Corsairs, Helldivers, Mitchell Bombers, and Hellcats, among other famous Marine/Navy fighters. While Commanding General of the base n the 1920s, true to the tough Marine creed, Brigadier General Smedley Butler had Butler (football) Stadium built by Marines, who literally carved the structure out of forest, rock, and earth. The historic district encompasses the nation’s most impressive Marine Corps facility.