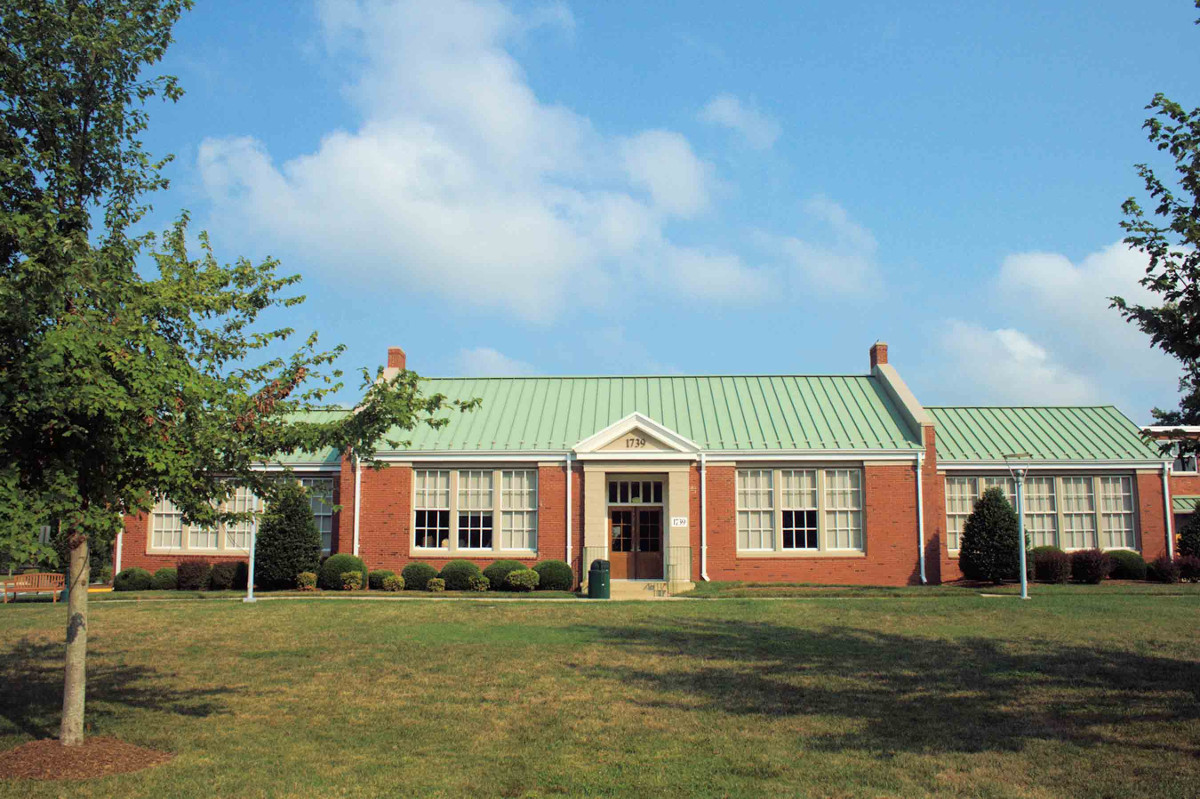 The Stafford Training School was built in 1939 during the Great Depression by the Public Works Administration after African Americans formed a “county league” to donate money to purchase the land for the school, the only black high school in Stafford County during segregation. In 1960 students from the school were the first in the area to try integrating all-white Stafford County High School. That attempt failed, but it was followed successfully in 1961 and 1962. The training school building, used continually since 1939, was restored in 2005 and today’s property retains a circa-1940 baseball field.