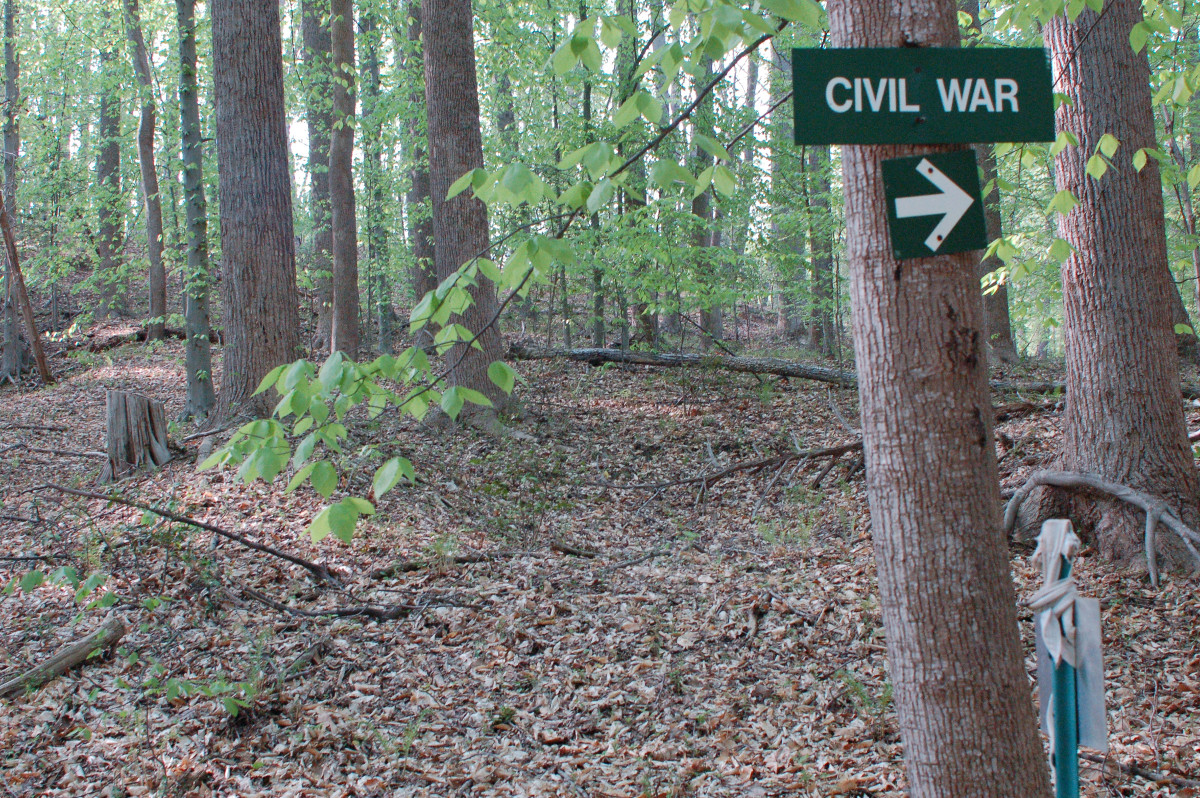 The Second Tennessee Volunteers Camp, in Stafford County, was the location of a winter Confederate States Army camp from September 1861 through February 1862. The archaeological remains of dugout huts improvised by the troops for their camp are highly intact, totaling at least 141. The formal military camp layout of that era is manifest in the pattern of the dugout hut features still visible on the surface there. Although some disturbance and depletion of the artifact assemblage of the site is likely to have occurred as the result of relic hunting, the remaining resource is sufficient to be an outstanding asset. The identity of these archaeological remains as unquestionably belonging to the 2nd Tennessee Volunteers Camp, consistent with historical records, and implied by reports of informants, has not yet been verified through archaeological field research. From their location, the encampments were clearly involved in the support of the Confederate strategy of establishing and defending batteries that were effective in blockading the Potomac River, at one point even from passage of the Union Navy.