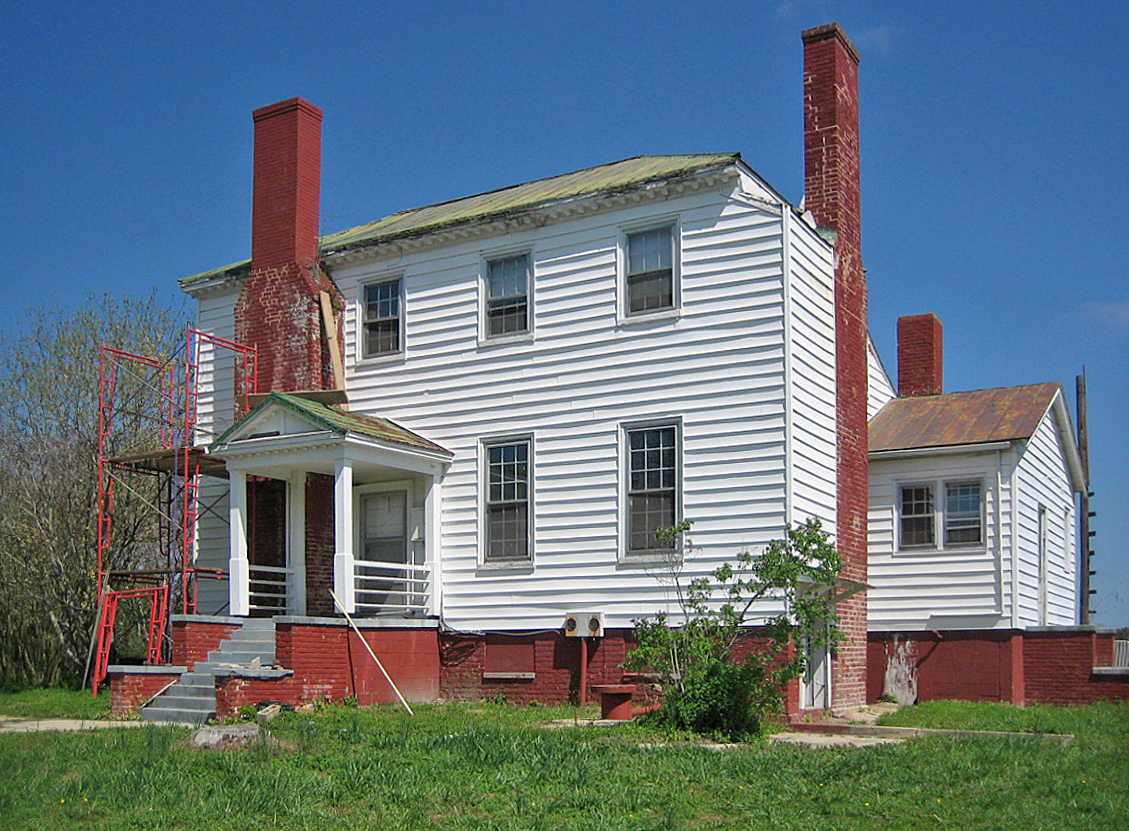 Glenview is a two-story frame dwelling with sections dating back to circa 1800. The house is representative of early- to mid-19th-century architecture in Virginia’s Tidewater region, reflecting the lifestyle of a middling planter. The survival of Glenview is notable since many of Sussex County’s early-19th-century dwellings have been significantly altered or have fallen into severe disrepair, obliterating tangible links to that part of the county’s history. Glenview was built by Theodorick Chambliss, a prominent local farmer and merchant who also operated a general mercantile business. Future members of the Chambliss family, including Theodorick’s son William, increased the family’s influence through political involvement as a justice of the county court and sheriff. Glenview was also twice used as a hospital for Union troops during the Civil War.