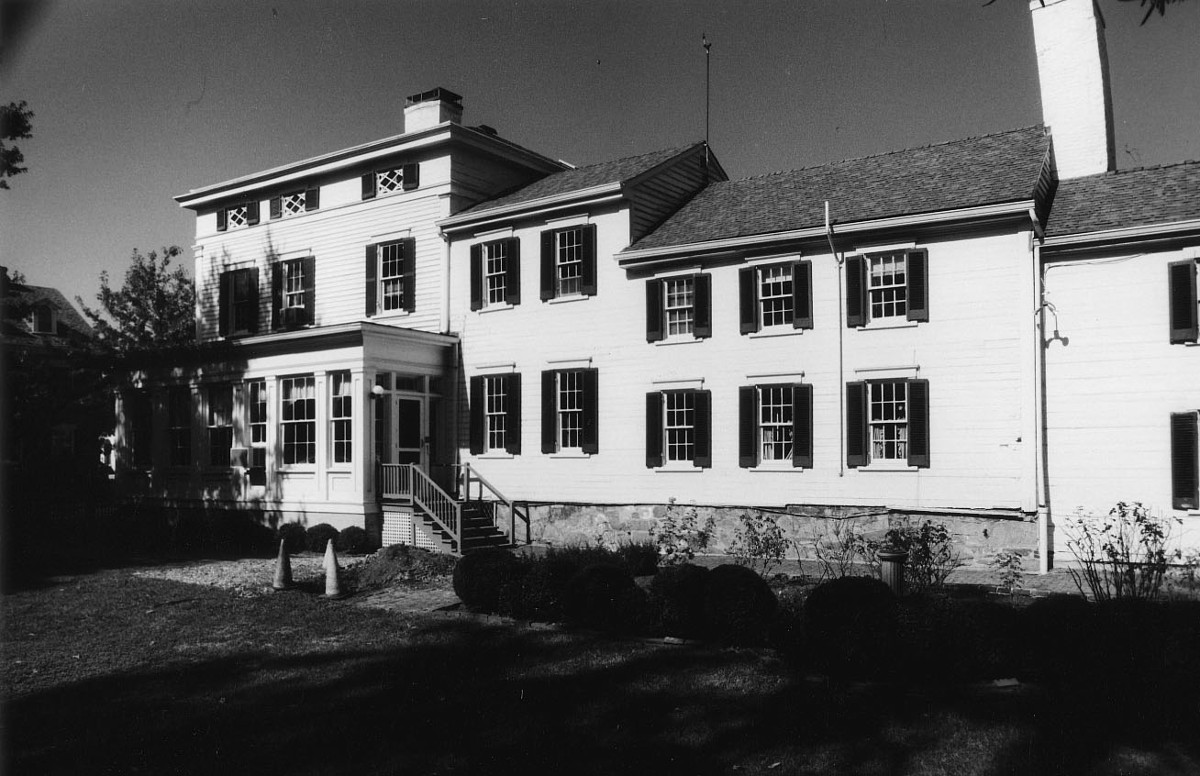 This extensive frame town house was erected in 1785 as the residence of Philip Richard Fendall on property purchased from Henry (“Light-Horse Harry”) Lee, Fendall’s stepson-in-law. Fendall was a director of the Potomac Company and a founder of the Bank of Alexandria. He was married three times; all three of his wives were members of the Lee family. The house is the earliest of several neighboring Alexandria dwellings associated with the Lee family. It was remodeled in the Greek Revival style between 1850 and 1852, following its purchase by Louis A. Cazenove. Labor leader John L. Lewis, long the influential head of the United Mine Workers, made his home here from 1937 until his death in 1969. Administered by the Virginia Trust for Historic Preservation, the property is now a museum honoring the Lee family members.