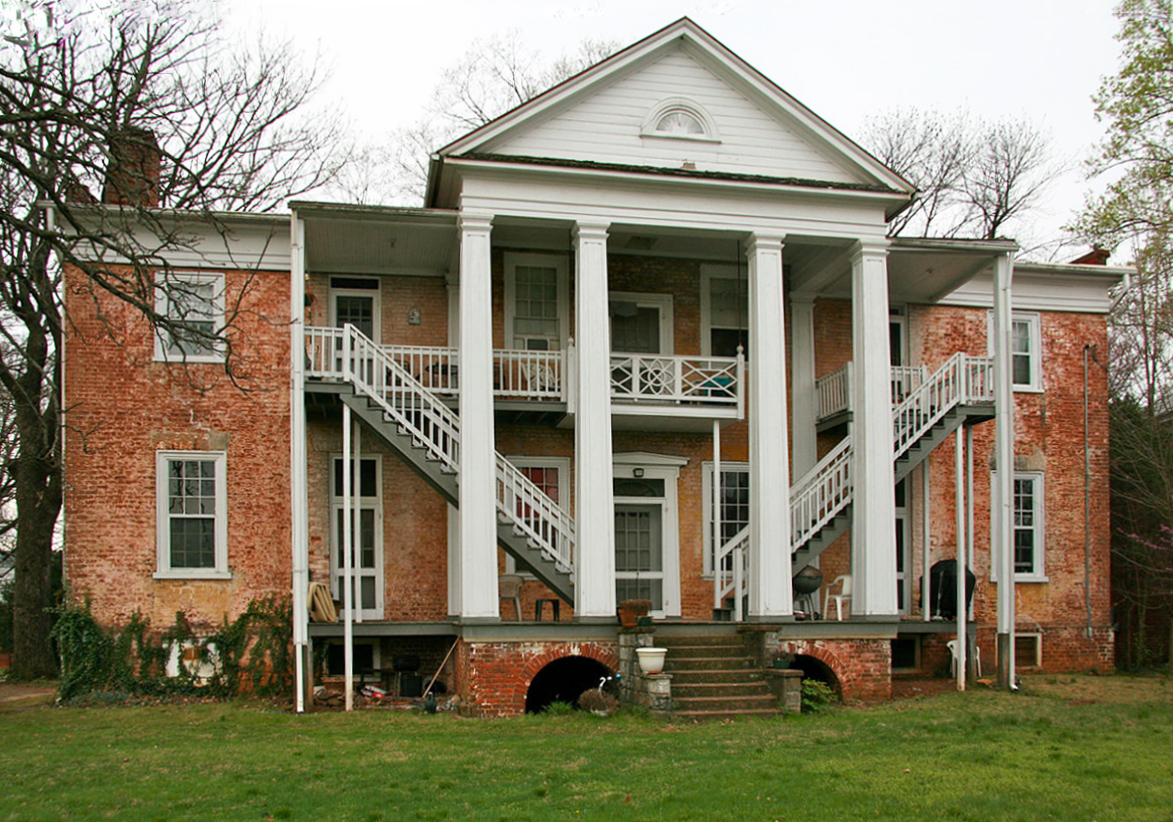 Belmont Mansion (more recently known as the Ficklin Mansion) was possibly built before 1837. Belmont was the manor house of a 500-acre farm (Belle-Mont), which has become Charlottesville’s large Belmont neighborhood. A Colonel Wells used the house as his headquarters during a brief Union occupation of Charlottesville in March 1865.