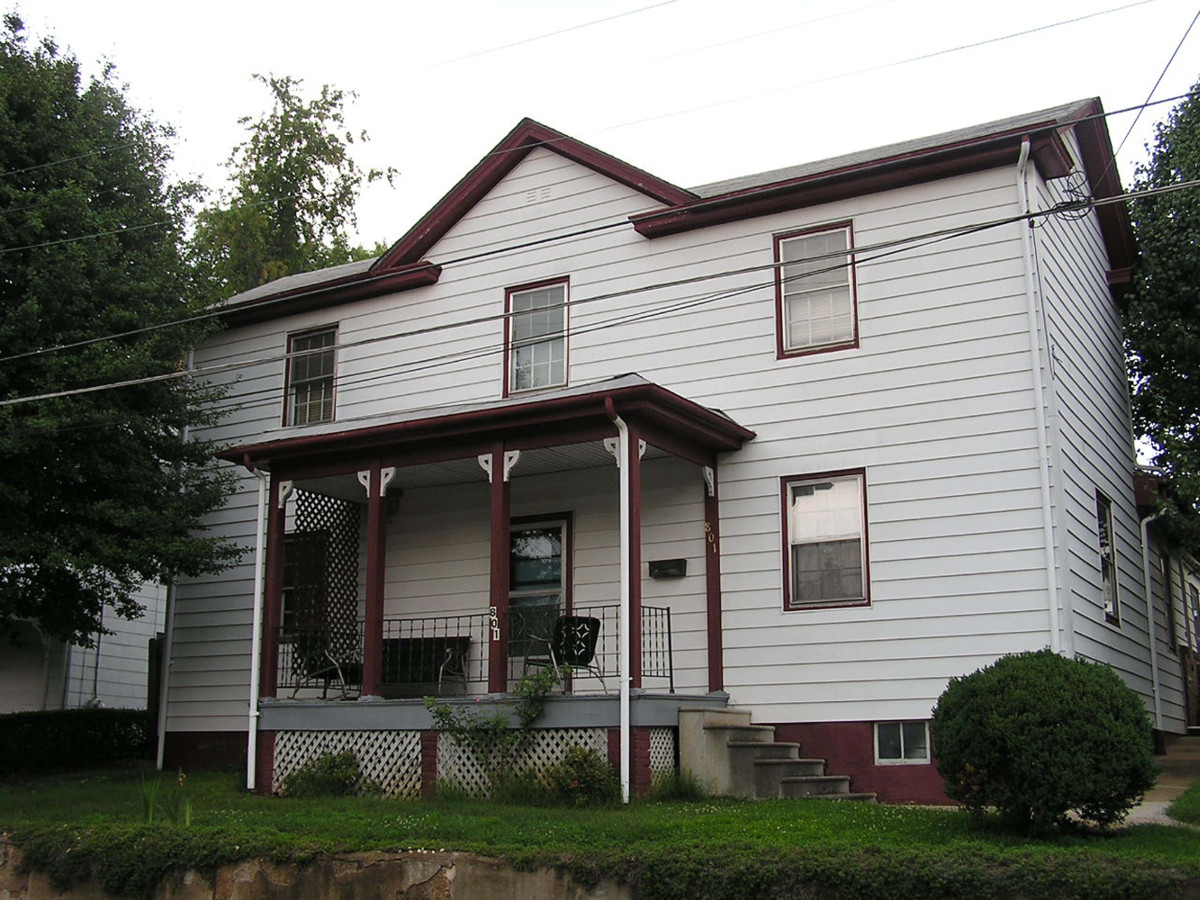 Located within the south-central city limits of Charlottesville, the Fifeville and Tonsler Neighborhoods Historic District encompasses a 56-acre residential area that developed primarily during the period from 1890 to 1930. Several dwellings dating from the mid-19th century are also included and help tell the story of the district’s growth and evolution from primarily an undeveloped agricultural area to a densely populated collection of residential buildings. The majority of the buildings in the western portion were occupied by white, middle-class blue-collar workers during the late 19th and early 20th centuries. Although the majority of the eastern portion was inhabited by whites during most of the 19th century, by the last two decades of the 19th century, the area was primarily occupied by African-Americans, both professionals and workers, including several community leaders.