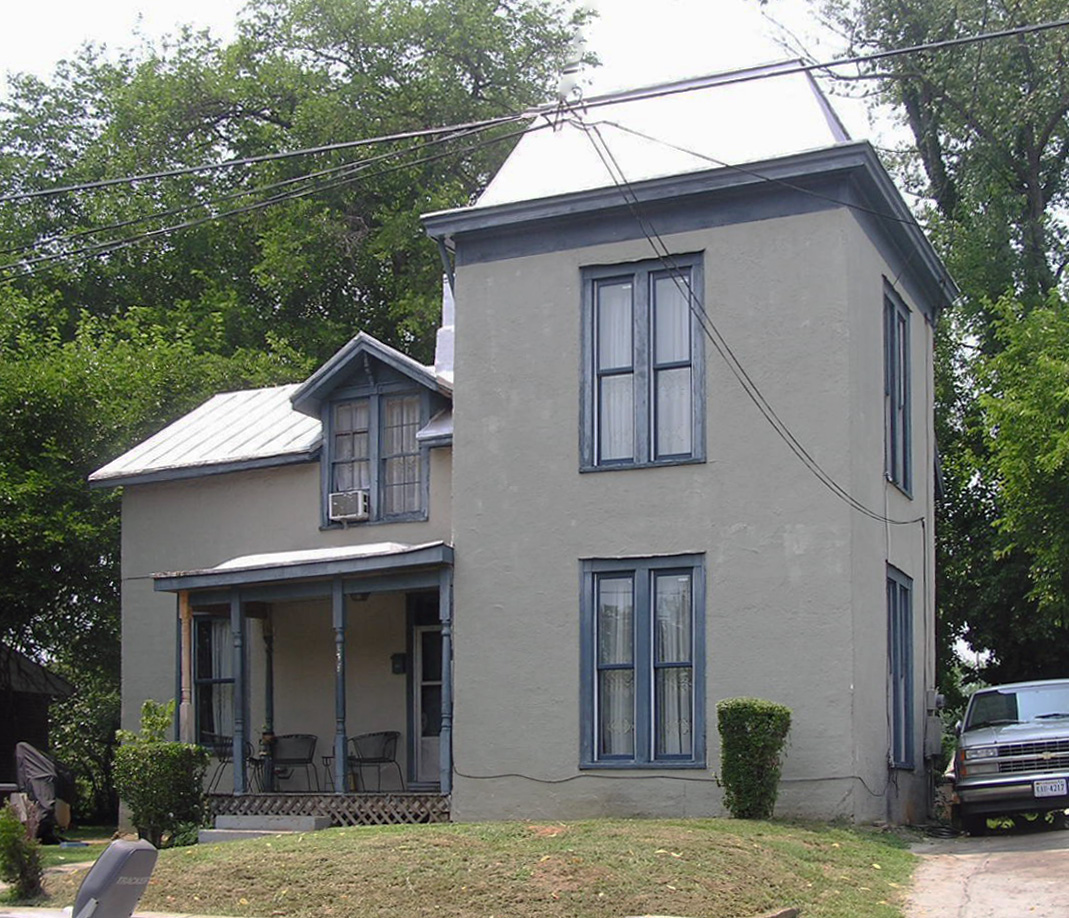 This ca. 1879 dwelling in the Fifeville and Tonsler Neighborhoods Historic District combines the Italianate, Second Empire, and Gothic Revival architectural styles, all of which were popular during the mid-to-late-19th-century. The property was owned by Benjamin Tonsler, a very prominent local black citizen, who had acquired the lot in 1876. Tonsler, a graduate of Hampton University and friend of Booker T. Washington, went on to become principal of Jefferson School and is remembered as one of Charlottesville’s leading educators. The Tonsler House is one of the district’s best examples of the additive quality of an early African-American dwelling.