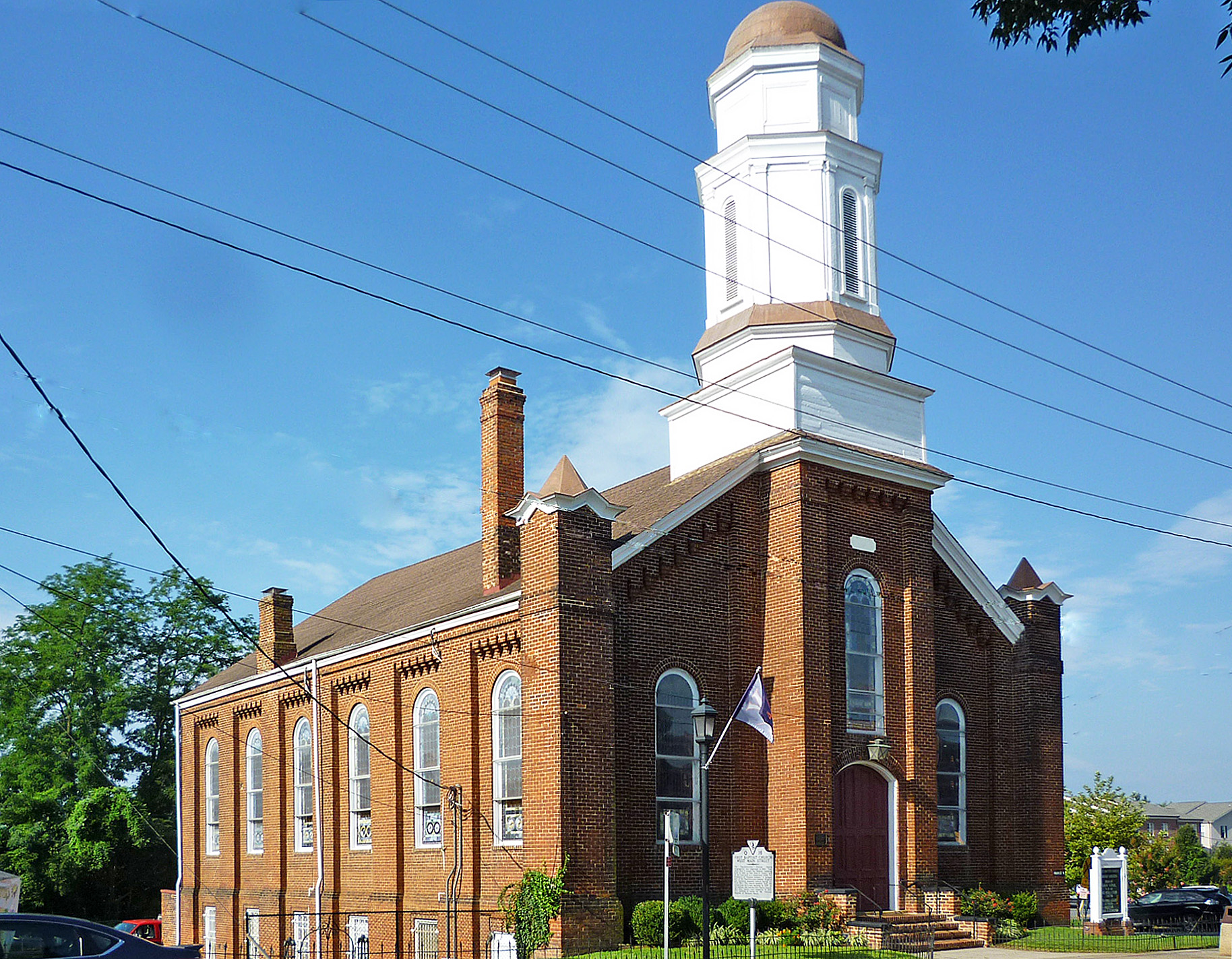 First Baptist Church, now known as Delevan Baptist Church, is directly related to the African American community that was growing in the eastern portion of the proposed Fifeville-Castle Hill Historic District by the 1870s and is a significant contributing resource and visual landmark within this area. Black Baptists who had formerly worshiped at Charlottesville’s white First Baptist Church purchased the property on which the Delevan Hospital stood (formerly known as “Mudwall”) in 1868 and began construction in 1877 of what would be called the First Colored Baptist Church, completed ca. 1883. Although several other Baptist congregations split off from the “first” church, this building made a bold statement for the African American community in downtown Charlottesville. It stands today as the only institutional building within the proposed district’s boundaries and would have been convenient to the growing number of African Americans in the Fifeville and Castle Hill neighborhoods.

Updated historical and architectural documentation for the church was accepted in the registers in 2008.  The amendment is attached to the 1982 National Register materials.
[VLR Accepted: 5/29/2008; NRHP Accepted: 7/2/2008]