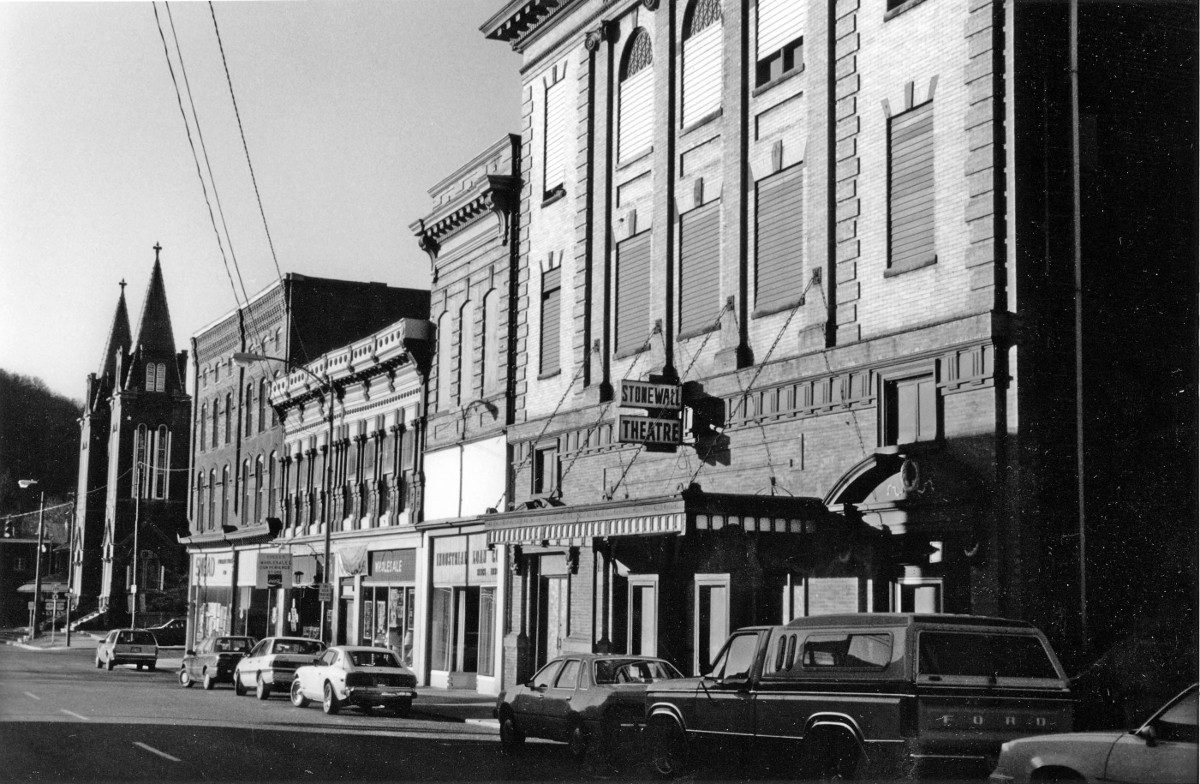 Originally known as Williamson, Clifton Forge developed in the 1850s in the narrow strip between the Jackson River and the Virginia Central Railroad tracks. The railroad later became part of the Chesapeake and Ohio system which in 1878 built a roundhouse here, a project that spurred the incorporation of the town in 1884. Concentrated growth occurred after 1890 when Clifton Forge became a major division point on the rail line and saw development of extensive railyards for the assembly of coal trains. This historic district includes what has served as the community’s commercial quarter since the 1880s. The Y-shaped area is focused primarily along Main Street and East Ridgeway Street which are distinguished by two- and three-story small-town commercial facades. Also in the district is the 1896 C & O Freight Depot and the 1906 C & O Office Building.