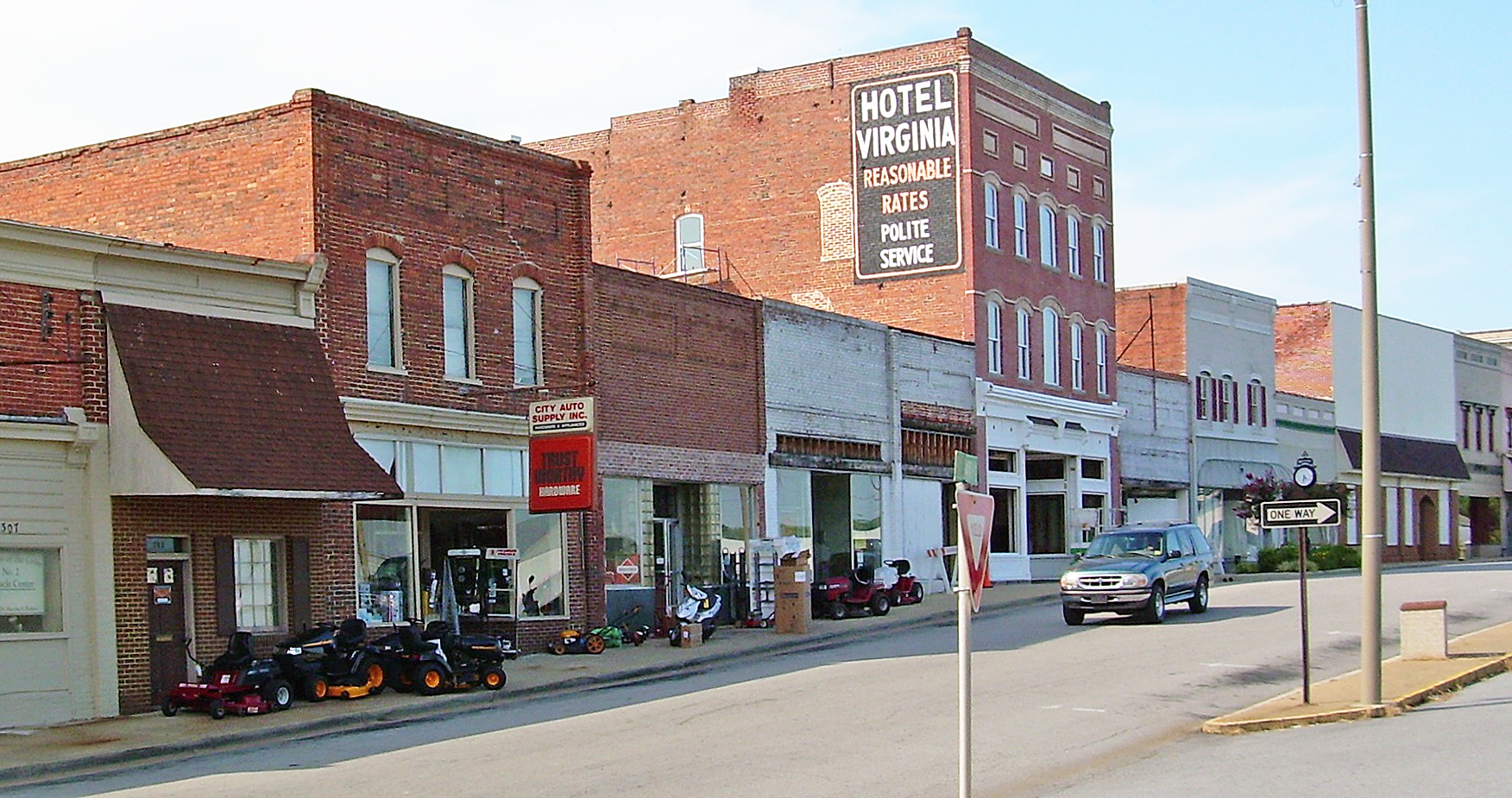 Collectively, the Hicksford Historic District and Belfield Historic District tell the story of the evolution of Emporia from two small early-19th-century crossroads to a merged, active city in Virginia’s Southside Greensville County. Geographically separated by the Meherrin River, the neighboring towns of Hicksford and Belfield merged in 1887 to form Emporia. Belfield was established in 1798, while Hicksford was established one year later, and the county courthouse was built here in 1830. Both districts benefited from the construction of the Petersburg Railroad in 1832, but were aided substantially in their post-Civil War recovery by the completion of the Norfolk and Danville Railroad, which allowed goods to be transported easily to the newly formed city of Emporia. Both districts contain buildings reflective of the city’s growth and prosperity following the construction of the railroad and into the early 20th century. They also demonstrate its economic decline following the construction of the Interstate 95 bypass in the 1950s and Hurricane Hazel which destroyed much of Main Street in 1954.