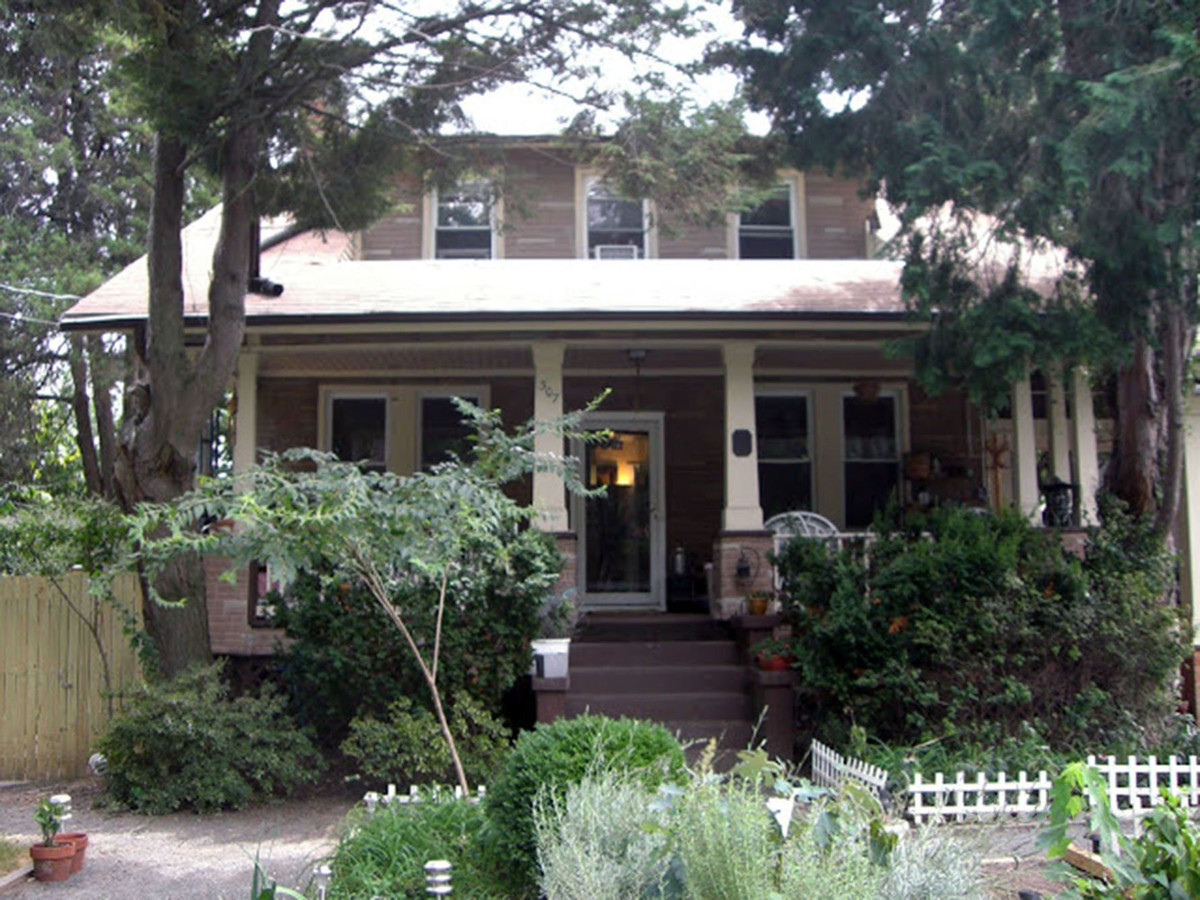 The Henderson House in the Northern Virginia city of Falls Church was the home of influential civil rights advocates Edwin Bancroft “E.B.” Henderson and his wife, Mary Ellen Meriwether Henderson. E.B. Henderson was the nation’s first certified African American male physical education instructor. He also co-founded the Colored Citizen’s Protective League, which by 1915 became the first rural branch in the nation of the NAACP. Mary Ellen Henderson was a teacher and school principal in Falls Church, where she led efforts that improved schools for black students. She introduced a disparity study comparing Virginia’s all-black, all-white schools, influencing construction of a new school facility in the city. She also served on an oversight committee for integrating schools, following the Supreme Court’s Brown v. Board of Education decision. A Craftsman bungalow from around 1913, the Henderson House was one of the few remaining in the area from early 20th century at the time of its listing.