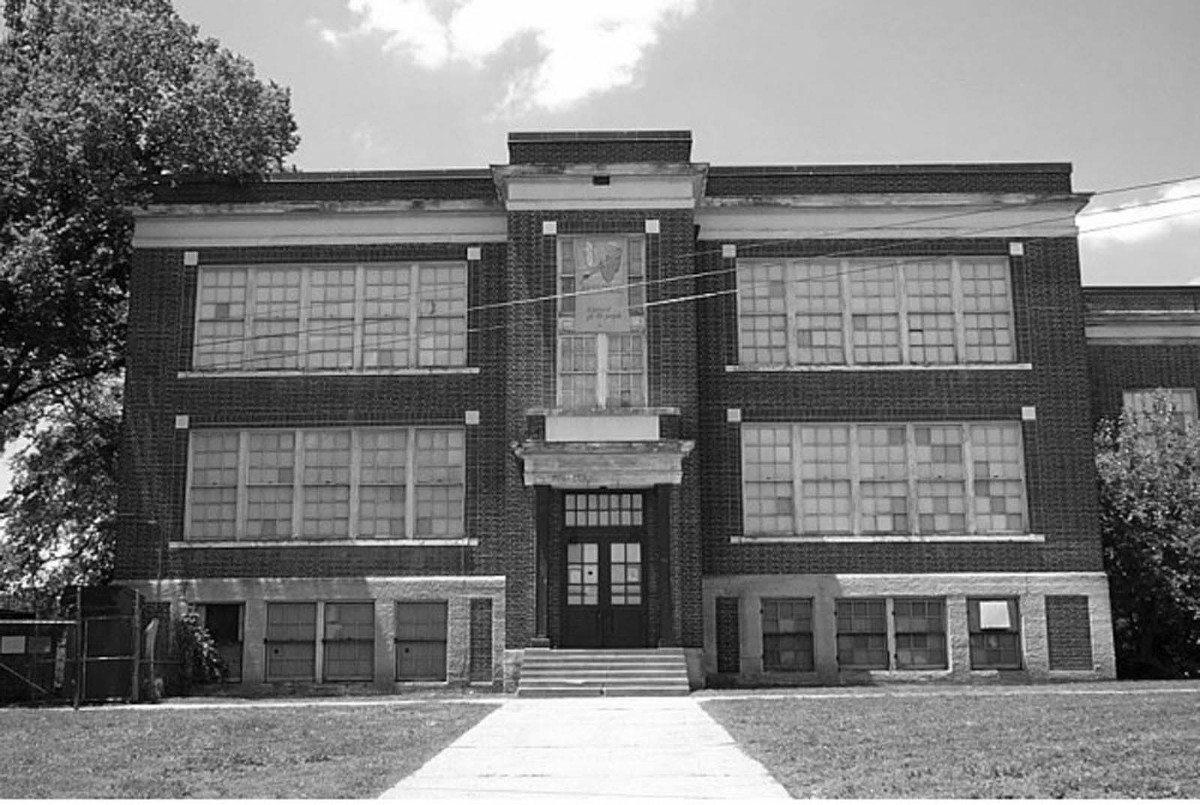 Prominently sited next to downtown in Fredericksburg, the Matthew Fontaine Maury School, named for the 19th-century scientist and oceanographer, served as the city’s first purpose built high school from its construction in 1919-20, until 1980. The school was built within the bounds of Liberty Town, an African American settlement created in the immediate aftermath of the Civil War. In addition to being an educational institution, the Maury School served important community functions as well, such as the Dog Mart, an annual dog show that drew as many as 15,000 attendees. The Dog Mart, rooted in a trading settlement between the settlement that became Fredericksburg and the Pamunkey Indian tribe of King William County, was an important social event that drew together the community. The school building is representative of the work of well-known architect Phillip Nathaniel Stern, who designed many Fredericksburg buildings. It stands as a classic example of early 20th-century public school architecture, featuring distinctive details such as the commanding entrance porticoes.