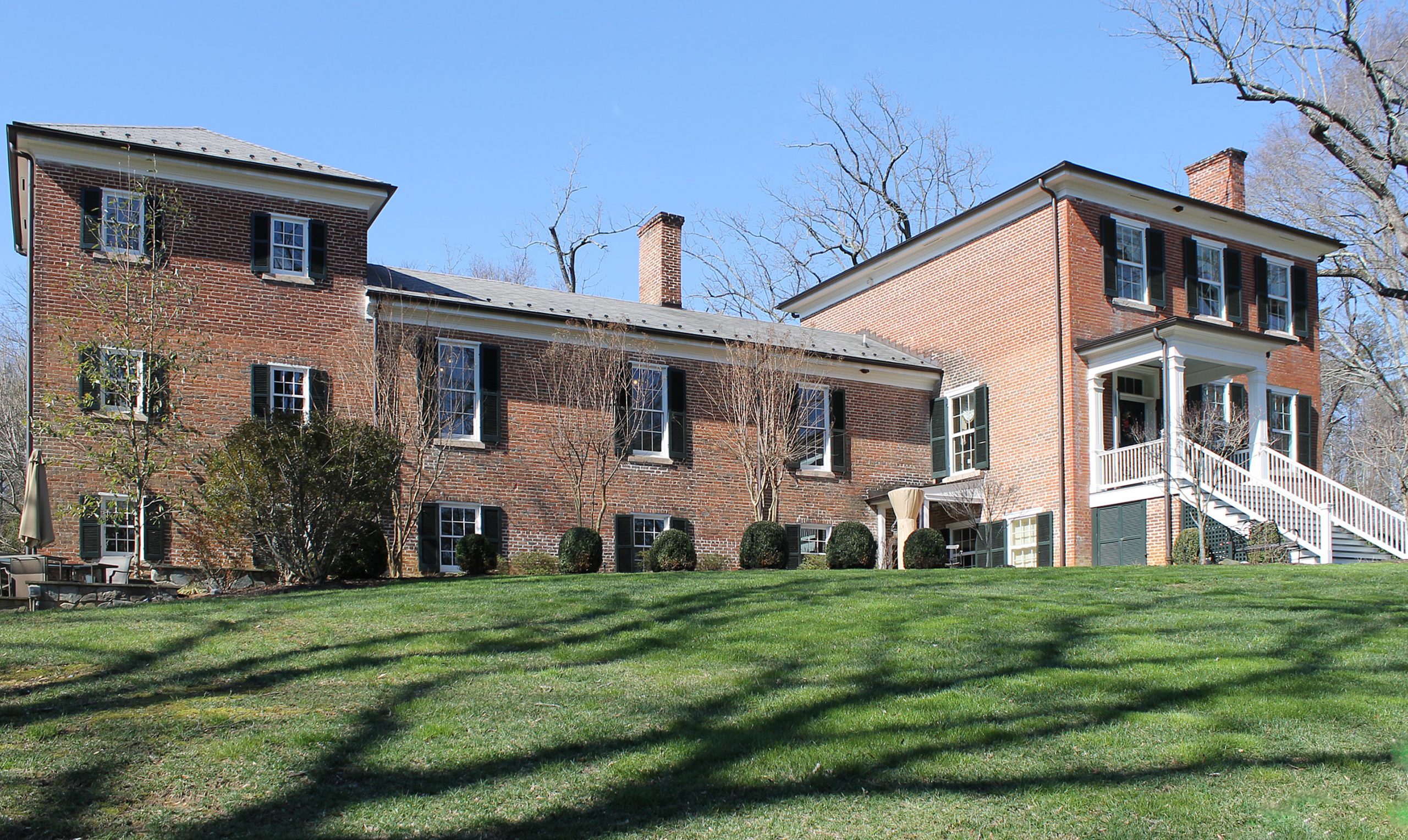 Braehead, situated on the brow of a hill overlooking the Rappahannock River, was built in 1858 for John Howison. Architecturally significant for its side-passage plan, which is more commonly associated with urban dwellings of the period, and its Greek Revival interior woodwork and faux-painted finishes, the house is a well-preserved example of mid-19th-century rural domestic architecture. A prominent landmark in the southern section of the city of Fredericksburg, Braehead was a reference point for both Union and Confederate troops and was frequently mentioned in battle orders and military reports during the battles around Fredericksburg in 1862, 1863, and 1864.