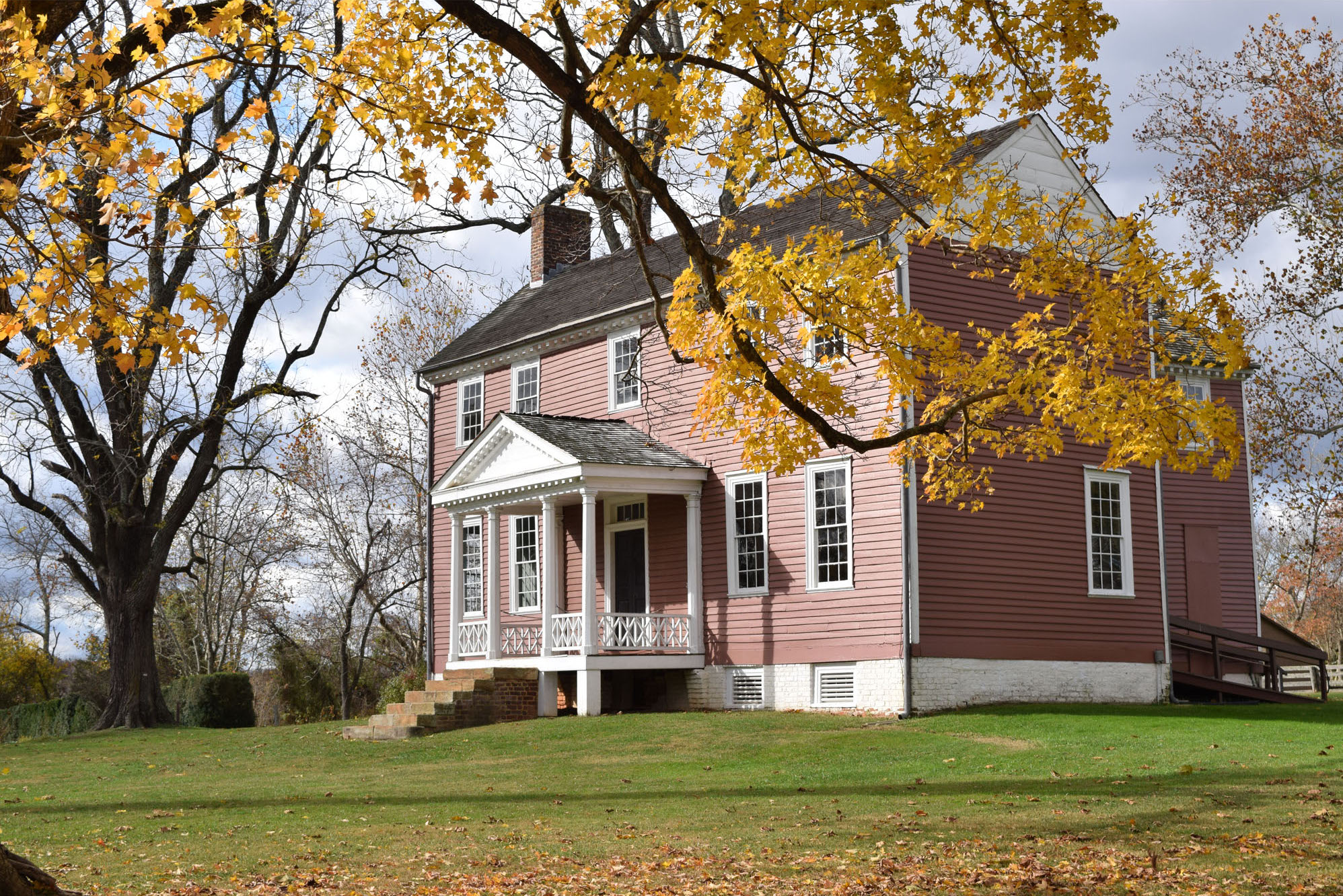 Gen. Robert E. Lee’s Army of Northern Virginia achieved significant victories at Fredericksburg in 1862 and Chancellorsville in 1863, but suffered an irreparable blow at the end of the latter battle with the death of Lt. Gen. Thomas J. (“Stonewall”) Jackson. In 1864 the Union and Confederate armies returned to the Fredericksburg area and met at the sanguinary battles at the Wilderness and Spotsylvania Court House. Preserved by the National Park Service in a 6,100 acre network of battlefield sites are some thirty miles of earthworks, approximately forty monuments, and several buildings, including Lacy House/Ellwood (shown) in Orange County, Salem Church in Spotsylvania County and the colonial mansion Chatham in Stafford County. In Fredericksburg, the NPS has preserved much of the property lining the Sunken Road, scene of some of the fiercest fighting of the first and second battles of Fredericksburg.

A 2018 updated nomination was accepted by the National Park Service under the Civil War in Virginia Multiple Property Document.
[NRHP Listed: 5/23/2019]