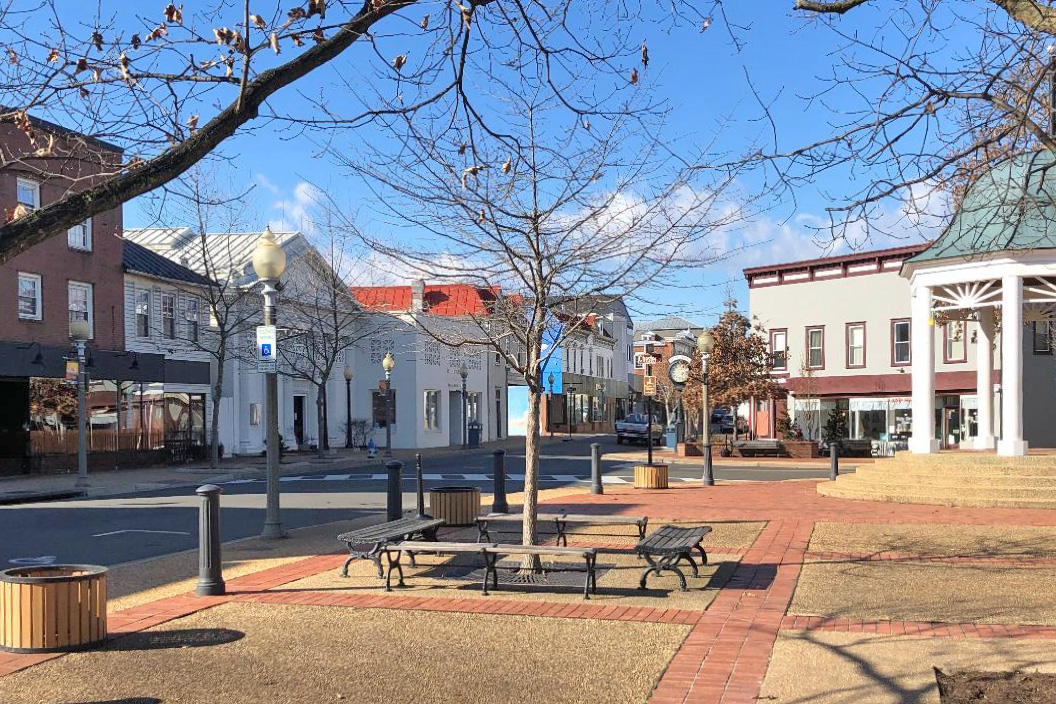 The Front Royal Historic District is a collection of buildings that illustrates the town of Front Royal’s growth as a center of trade and transportation in the northern Shenandoah Valley. Incorporated as a town in 1788 and platted in 1816, Front Royal has been the county seat of Warren County since 1836. The county courthouse is individually listed in the registers. The town’s location near the confluence of the North and South Forks of the Shenandoah River and the hub of important roads enabled the town to become an important commercial center for the region. In addition, the town was the site of the Battle of Front Royal, which took place on May 23, 1862, during Gen. Thomas “Stonewall” Jackson’s Shenandoah Valley Campaign. The historic district includes the town’s main commercial core, a small industrial section, and surrounding residential neighborhoods. It is also significant for its representative collection of mostly late-19th- and early-20th-century commercial and residential buildings that range from nationally popular styles of the period to distinctive vernacular building forms.