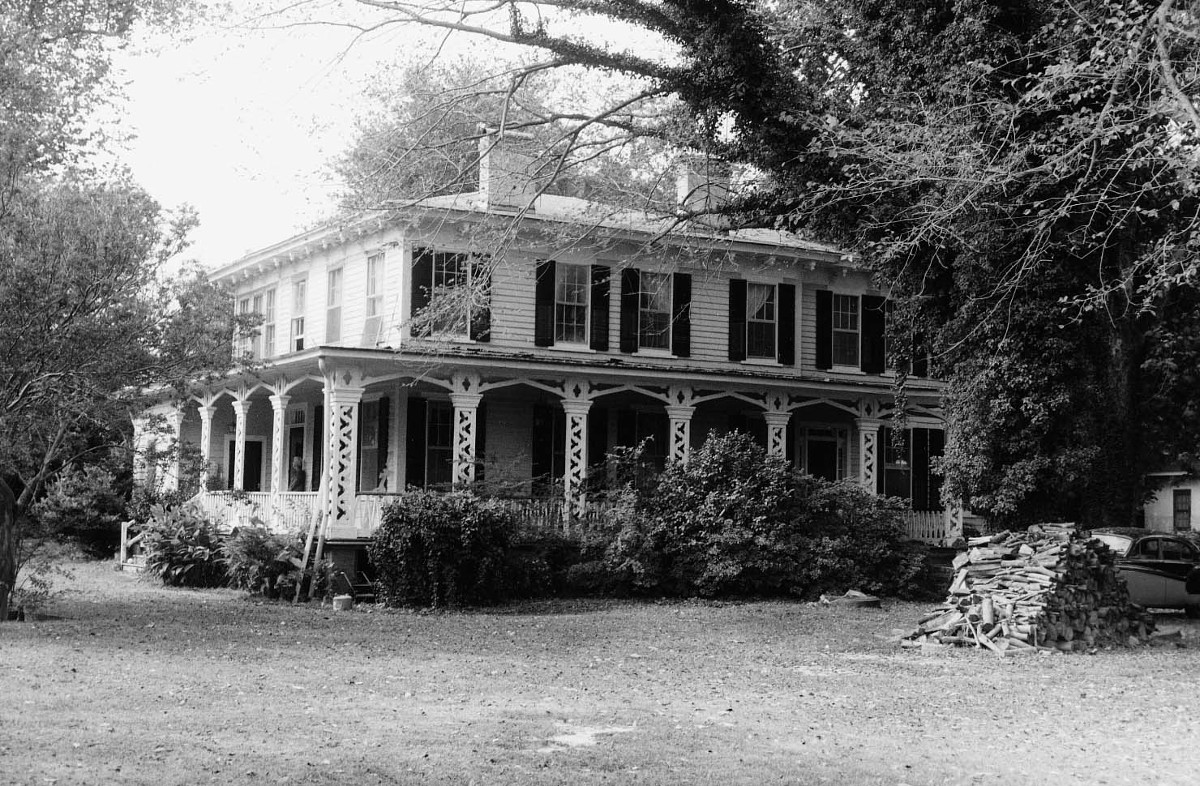 Built near the causeway to Fort Monroe, the Reuben Clark House is one of the oldest residences in the venerable city of Hampton. It was completed in 1854 for steamboat captain Reuben Clark. The house escaped the burning that destroyed virtually all of Hampton’s downtown buildings in the Civil War. Its proximity to Fort Monroe lent it protection and its abundant well received heavy use from the Federal troops at the fort, since the fort’s water was considered less pure. With its low roof and long veranda, the modified Italianate structure reflects the popularity of the Italian Villa style deemed preferable for southern houses by architectural theorist Andrew Jackson Downing. The trellis-line posts of the veranda are distinctive features of the style. The house was expanded early in the 20th century but its original character was not compromised.