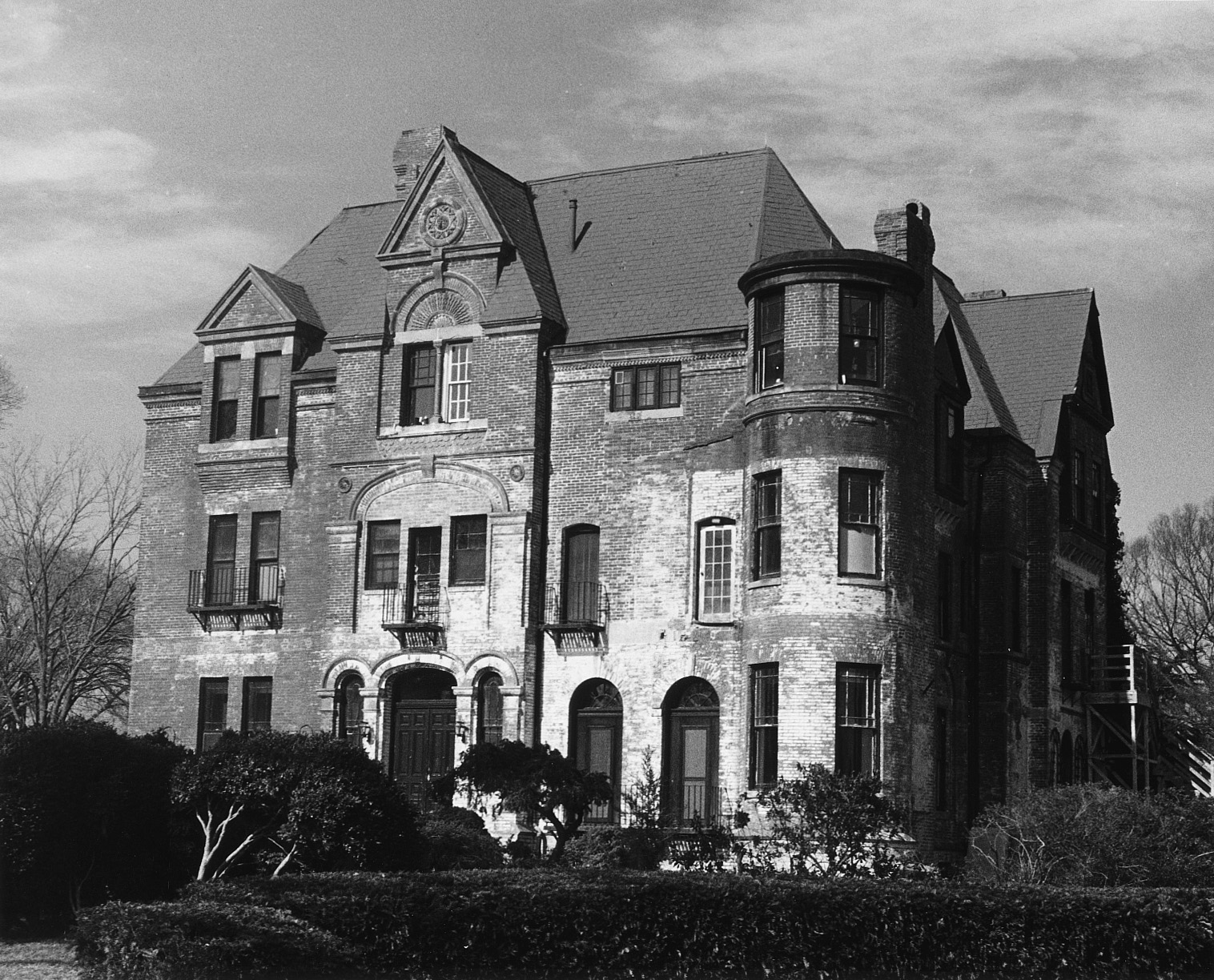 Overlooking Hampton Roads, Roseland Manor was a salient example of a Chateauesque, Queen Anne-style mansion. Because it was suffering the hardships of Reconstruction, Virginia saw few displays of conspicuous consumption in domestic architecture in the 1870s and 1880s. Roseland Manor thus was possibly a unique survival of what was a period of architectural ostentation elsewhere in the nation. The huge dwelling was designed by architect Arthur Crooks and built in 1886-1887 for Harrison Phoebus.  Because of his extensive civic contributions to the area, the nearby community of Chesapeake City was renamed Phoebus in his honor. Roseland Manor was destroyed by fire in 1985.