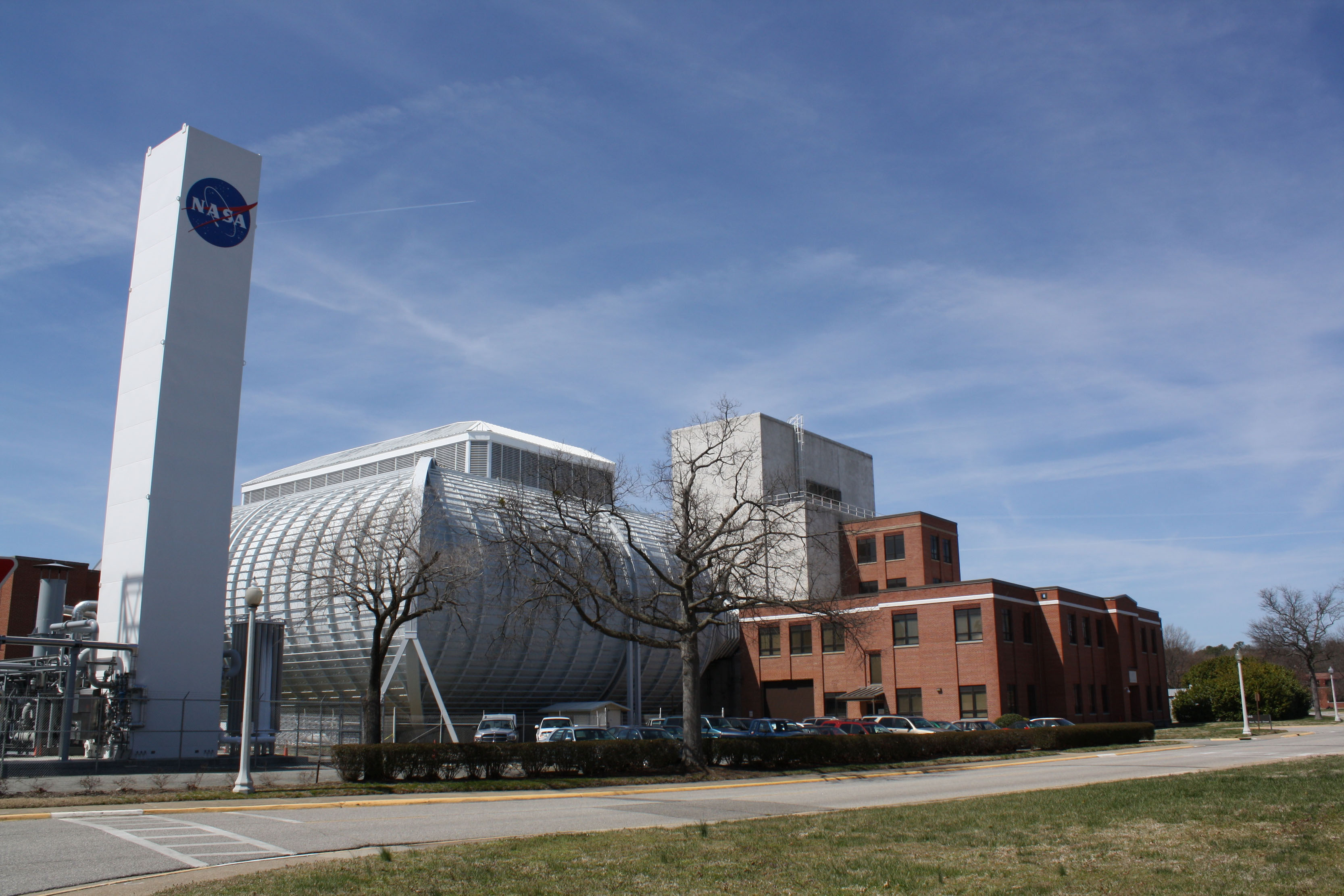 Established in 1917, during World War I, originally as the Langley Memorial Aeronautical Laboratory and the nation’s first civilian aeronautics laboratory, the NASA-Langley Research Center has played an important role in the American aerospace story. Researchers there have examined complex and groundbreaking issues associated with flight and space travel. Collaborative research conducted in the facility’s numerous wind tunnels and laboratories as well as the testing of aircraft, spacecraft, and flight simulators at the NASA Langley Research Center have led to advances in American aeronautical and space research and technology. The newly-listed NASA Langley Research Center Historic District, composed of separate East and West areas, includes 149 existing buildings and structures where researchers advanced the fields of aeronautics and space flight. The district’s period of significance begins in 1917, the date of the earliest surviving facility, and ends with the conclusion of the Apollo space program in 1972.